The launch for Marvel's Spider-Man is just around the corner and as web heads around the globe gear up for one of the most anticipated PS4 exclusives of the year, developer Insomniac Games has revealed the post-content launch dates planned for the title. 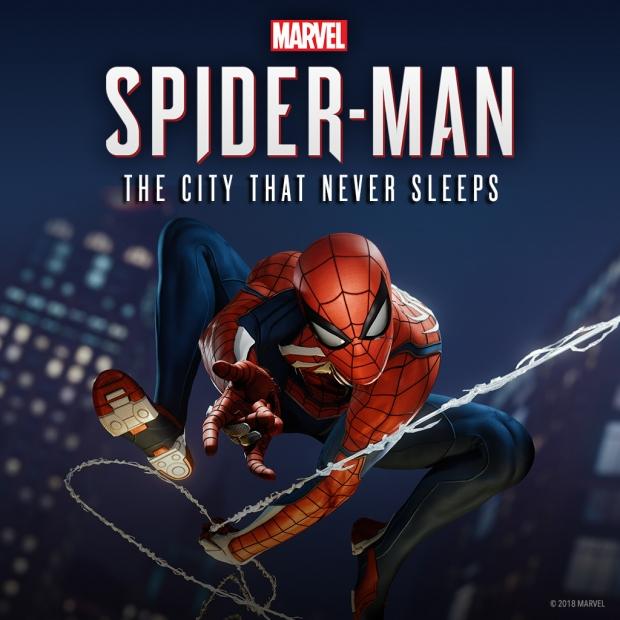 According to the blog post, "The Heist" DLC will put players on the path of the Felicia Hardy, or better known as Black Cat. "As you play the base game, you'll realize that Felicia Hardy, aka Black Cat, is back in town and she's leaving clues around town to toy with Spider-Man." The blog post reveals that playing through the DLC will introduce three brand new suits to players, as well a new faction of enemies, challenges, missions and more. Marvel's Spider-Man: The Heist is planned for release on October 23rd, the initial Spider-Man release is planned for September 7th and is exclusively on PS4.

In other news about Marvel's Spider-Man, it was revealed yesterday that players could complete the title in a weekend, due to the main story coming in at a length of 20 hours, catch up on that story here. Also, if you haven't already seen the Dr. Strange building that was spotted in the open world trailer, check that out here.