Microsoft's new high-end 4K-ready Xbox One X will go up for pre-order this Sunday, reports indicate. 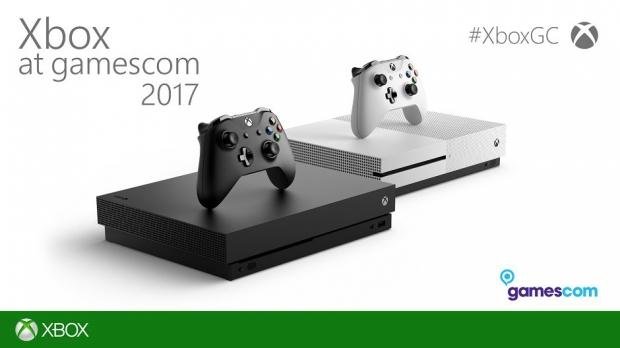 The new Xbox One X console, which features a highly optimized and tweaked Polaris-grade GPU with 6TFLOPs of power and 40 CUs alongside a dramatically overhauled 8-core Jaguar CPU to enable native 4K console graphics, will be available for pre-order for $499 this Sunday following Microsoft's Gamescom press event, according to The Verge's senior editor Tom Warren. The console was revealed during Microsoft's E3 2017 Xbox press conference, and has since been unavailable for pre-order because it hadn't yet cleared FCC approval.

If this window is correct Microsoft will have little over two months to prepare shipments of the new machine, which is able to maintain native 4K 60FPS in first-party games such as Forza Motorsport 7 with GPU power to spare. Microsoft has confirmed that not every game will run at native 4K 60FPS, or even native 4K for that matter, and refuses to mandate strict performance guidelines for the system in a bid to give developers free reign on the system's power. The Xbox One X will indeed play all existing Xbox One games better than its predecessors (Xbox One and Xbox One S), but 1080p 60FPS performance isn't guaranteed either.

One of the Xbox One X's principal launch games, Crackdown 3, has recently been delayed to Spring 2018 and will miss the console's release on November 7. Microsoft insists that the console isn't made for everyone and only those who want the "best possible console gaming experience" should buy into the system. Without a fleet of major first-party content, the Xbox One X is essentially meant to play this year's third-party games better than its major competitor, Sony's PlayStation 4 Pro. 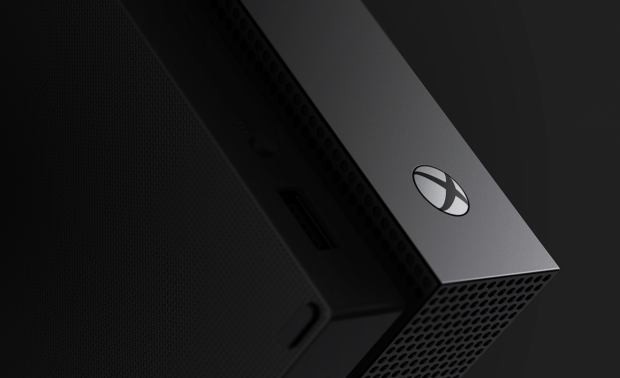 Here at TweakTown we've covered the Xbox One X quite extensively. Click here for a massive catalog of coverage to find out more about the new high-end 4K-ready console.

The Xbox One X will launch on November 7, 2017 for $499, and pre-orders for the system are expected to go up this Sunday after Microsoft's Gamescom press conference.