While the originally planned 3D theatrical re-release of James Cameron's masterpiece 'Terminator 2: Judgment Day' was delayed from the original 2016 release date, Studio Canal has confirmed that the film will hit cinemas in the around the world on August 25th 1997 - 4 days before the 20th anniversary of the fictional Judgment Day event which wiped out humanity thanks to the machines. 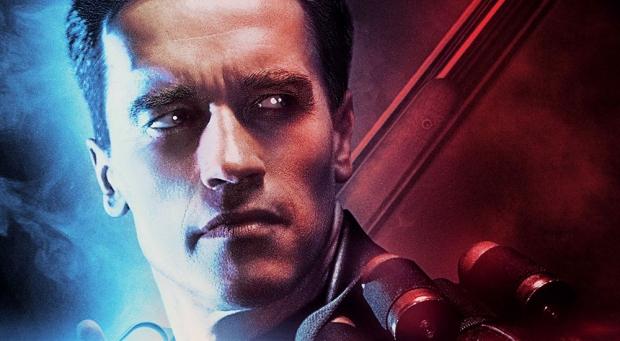 Originally release in 1991, 'Terminator 2' went on to re-define the action genre , and took Arnold Schwarzenegger's career to new heights. StereoD, the firm who previously converted Cameron's 'Titanic' and 'Jurassic Park' have been responsible for the 3D conversion, from a brand new 4K restoration of the film.