There were some arguments whether Samsung would name their next phone the Galaxy S8 Edge since both the S8 and the bigger version will have a curved display.

Now, Evan Blass has confirmed that we will not see a Samsung Galaxy S8 Edge this year. Instead, the company will go with a name Galaxy S8+. The company decided to put a plus sign in the name of the phone instead of naming it "Plus," as Apple does with its phones.

This move also makes sense considering that is how they named the Galaxy S6 Edge+. 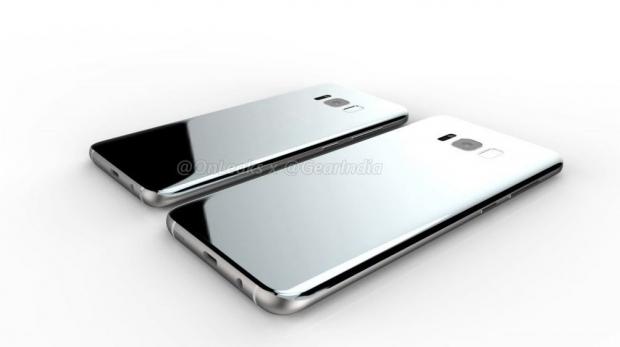 The Galaxy S8 and Galaxy S8+ will be unveiled on March 21st. Both devices will feature Qualcomm's Snapdragon 835 processor in certain markets. The latest rumors say that the S8 will come with a 5.7-inch display while the S8+ will have a 6-inch screen, both with dual-curved edges.