Samsung was expected to launch the Galaxy S8 at MWC in Barcelona, however we know that is not happening. The launch is planned for March 31st, and we already know a lot about the upcoming flagship. 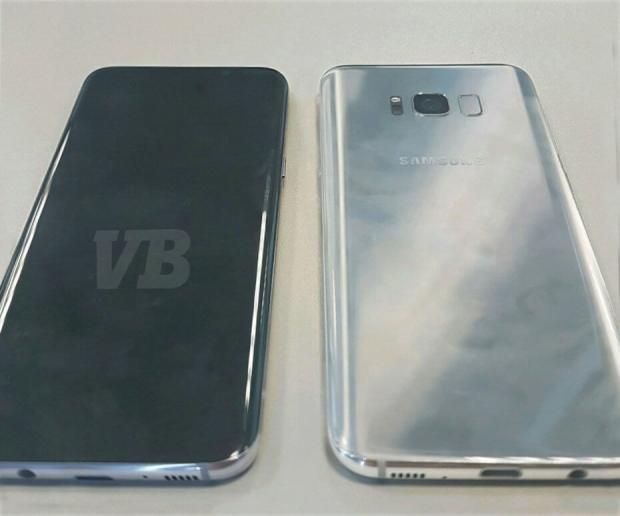 The new leak isn't focused on the specs of the phone, but rather its availability and pricing.

According to the leak, China and South Korea will get the devices with 6GB of RAM and not the ones with the 4GB. Users will be able to choose between 64GB and 128GB of internal storage. The price for the 64GB Galaxy S8 will be around $885 while the price for the 128GB device should be $943.

Europe and the rest of the world will get the Galaxy S8 with 4GB of RAM and 64GB of internal storage, according to the leak. This leak doesn't reveal the price for this device, but earlier rumors have suggested it will cost around 850 euros or $916.