The latest entry in the 'Star Wars' saga; 'Rogue One' has not only smashed through the $1 billion worldwide mark, but it's now leap-frogged 'The Phantom Menace' to be the second highest grossing film in the long-running franchise. 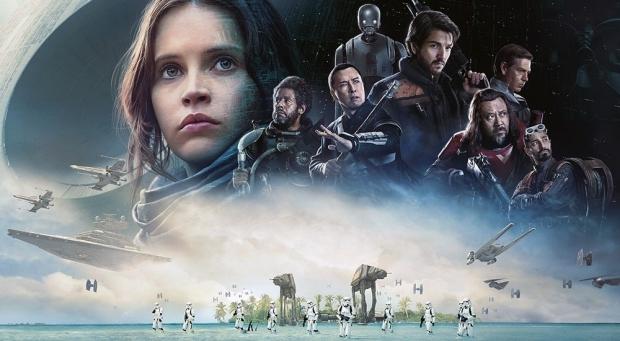 Despite a smattering of differing opinions, 'Rogue One' has been nothing short of a financial success for Disney, grossing $1034 million to date at the international box office. The 1999 prequel, which re-introduced the saga to cinemas after a 16 year absence but proved to be a critical disappointment went on on to gross $1027 million combined from its initial theatrical release and 2012 3D re-release. 'The Force Awakens' remains the highest grossing 'Star Wars' film yet, which took over $2 billion during it's theatrical release in 2015.

'The Last Jedi' which continues the Skywalker saga and features actress Carrie Fisher reprising her role as Princess Leia for the final time, will hit cinemas worldwide in December.