While not all of the reviews were kind, Lucasfilm's initial 'Star Wars' spin-off 'Rogue One' has been declared a success, as the film crosses the $1 billion dollar mark at the worldwide box office. 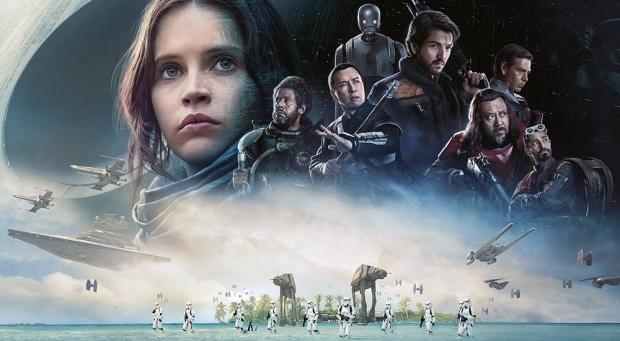 The next installment in the 'Star Wars' franchise; the as-yet untitled 'Episode 8' is scheduled for release in December.