The next installment in the episodic 'Star Wars' saga has been revealed by Lucasfilm. Drum roll...

It's official. STAR WARS: THE LAST JEDI is the next chapter of the Skywalker saga. This December. #TheLastJedi https://t.co/ySkVwQcMTP pic.twitter.com/eHrPgbsRJq 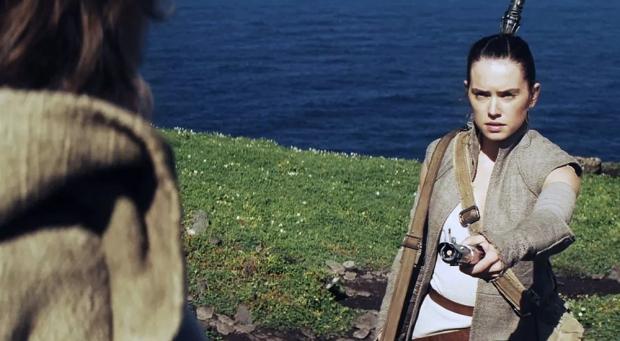