The Decima engine is powering both Kojima Pro's new Death Stranding game and Guerrilla Games' excellent-looking PS4 exclusive Horizon: Zero Dawn. In other words, two dev teams are pouring their heart, soul and know-how into a single unified engine. "It's a full blown collaboration. They are using a merged code base, it's the same code," PS4 architect Mark Cerny affirmed in a recent interview (see above).

Kojima is so impressed with the Decima engine and the collaboration that he says Death Stranding will fly way past its original goal: instead of landing on the Moon, Kojima will take his new mysterious game all the way to Jupiter. "We decided to make the rocket by reforming their engine. And by doing so it enables us to go to Mars but even to Jupiter," Kojima said in a series of metaphorical Tweets.

"We believe their engine will help make a better game, and a better future for our industry," Kojima-san said in the interview above. "Their engine is well suited to the tools and systems of an open-world game. This was a very important aspect for us."

Choosing the right engine to power Death Stranding was actually a fairly complicated venture. Mark Cerny and Hideo Kojima went on a two-week tech tour, visiting all of Sony's major first-party studios and play around with all of the latest games-building technology. Kojima even visited Naughty Dog but passed the studio up for Guerrilla Games' Decima engine.

the investment for the earth has been strengthened and they gave up on the space shuttle program. pic.twitter.com/nhu9WBlD1f

Meanwhile I who wants to proceed myself to the moon, met the guerrilla whose plan was to go to the mars. pic.twitter.com/HXBgJfB3CE

We decided to make the rocket by reforming their engine. And by doing so it enables us to go to the mars but even to the jupiter. pic.twitter.com/E5x8FHlVQD

Hopefully we see more of these kinds of collaborations in the future. Could you imagine what could be done if studios were willing to go past their pre-defined teams and pull in someone else? Although Horizon: Zero Dawn may be very different from Death Stranding, the games are tethered by the engine, with each team bringing all kinds of different perspectives, technical skills, and much more to the table.

Death Stranding will be released in the future, possibly in 2018 or even 2020, with Horizon: Zero Dawn launching on February 28, 2017 with enhanced PS4 Pro support. 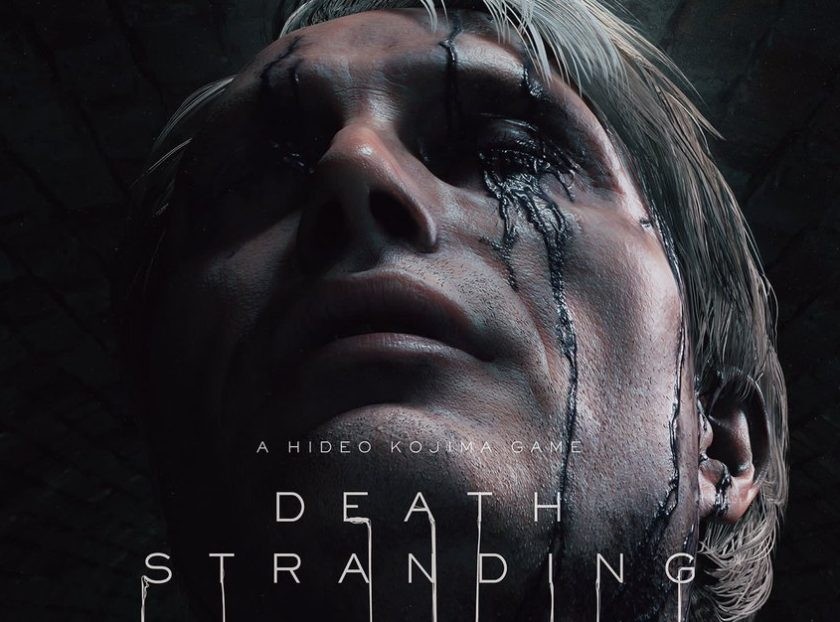