Samsung SSD Summit 2016 - Samsung has unveiled a bunch of new SSDs and teased technology at its own SSD Summit 2016 in South Korea, with our storage guru Jon Coulter on the ground in Psy's home country. We have the keynote of that speech here:

During the Samsung SSD Summit 2016, the company unveiled its new 960 Series M.2 NVMe drives that feature 48-layer V-NAND and up to a huge 2TB in capacity.

There was also the world's fastest SSD unveiled with 2.1GB/sec writes in the new 960 PRO and 960 EVO drives from Samsung, as well as the massive 15TB SAS drive, and the new PM1725a which arrives at up to 6.4TB and can churn out an insane 6GB/sec for enterprise environments. 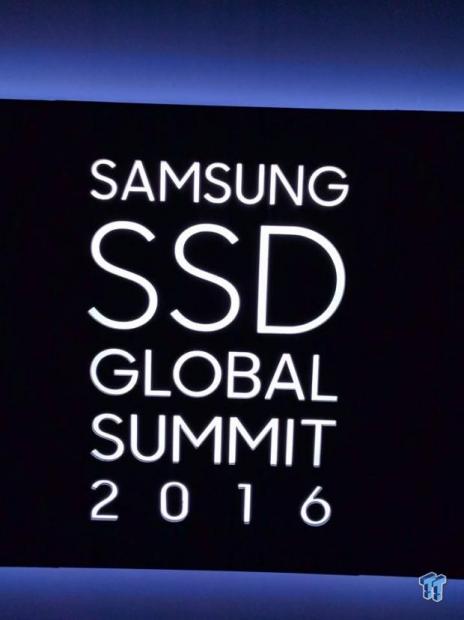