Not too many PC games have split-screen co-op, with even fewer console games even supporting it. Interestingly enough, Gears of War 4 will have local co-op for its campaign with the devs describing the addition as a "labor of love."

The Coalition isn't playing around with Gears of War 4's PC port, and the game will basically be the moment of truth for Microsoft's newly optimized Windows 10 UWP framework. We know that Gears 4 will support unlocked frame rates on PC with FreeSync and G-Sync support, CrossFire and SLI multi-GPU support, and the game will rock tons of graphical settings for enthusiast PC gamers to tweak. 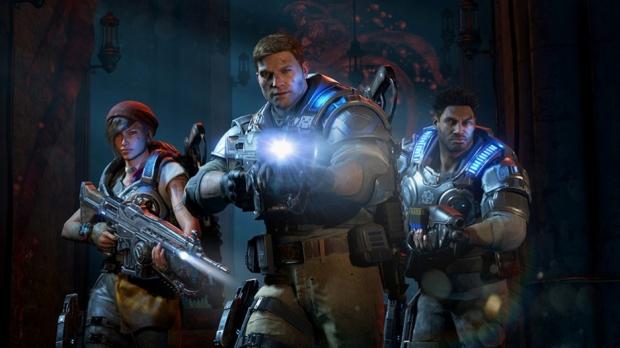