CCP Games is pretty excited about being able to offer EVE: Valkyrie as one of the first VR experiences for all platforms when they all eventually release (we're waiting on you, PSVR). And they're also letting all platforms (well, both) play together within the same servers via some very real cross-platform play. More details for the new Carrier Assault mode were also revealed recently, with a new trailer to show it all off.

Owen O'Brien, the producer of the game, dropped that nugget of information at a fan gathering that took place in Reykjavik, Iceland, saying that everyone will get to play together once it's finally finished and released. Specifically on the PC side they're making sure that owners of the HTC Vive and the Oculus Rift are able to play competitively against one another regardless of the headset platform they choose.

Carrier Assault is a forthcoming game mode that's being planned for the game that sees you and others slowly but surely attacking a capital ship, which is rather resistant to your attempts at destroying it. You'll get the chance to attack the physical structures of the ship and then the structures inside the ship. The game is still in early access on the Oculus Rift only at the moment, though the final release will be seen rather soon, we hope. The project has turned from a simple dogfighting representation of the EVE universe to something rather spectacular in design and scope. 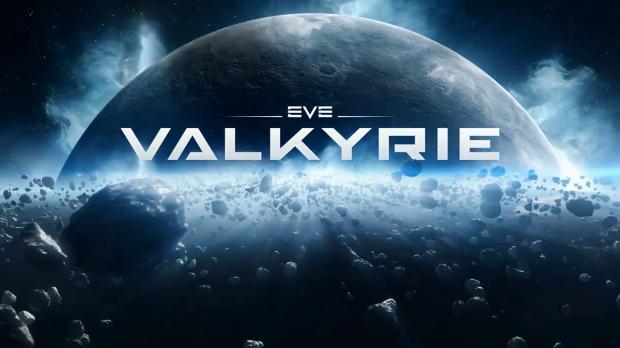