The dream of higher-bandwidth it a slightly lower cost compared to HBM is coming closer to reality now that Micron has begun shipping samples of their GDDR5X chips to customers for inclusion in prototypes. This means that AMD and NVIDIA are now able to properly test the increase in bandwidth compared to normal GDDR5 and even HBM(2). 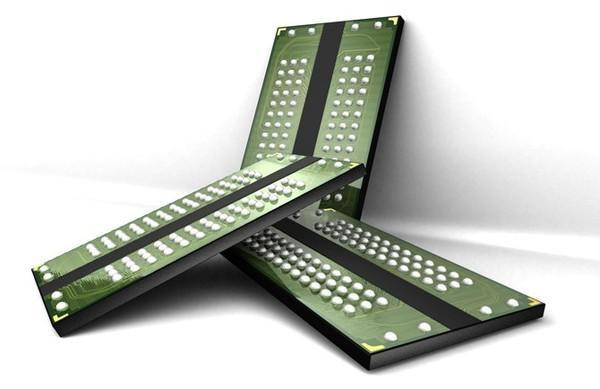 It looks like at the moment they're able to ship two different densities, 8Gb and 16Gb that can allow for VRAM of up to 16GB over a 256-bit wide memory bus. Each chip would be relegated to a single 32-bit channel. Don't fret, however, because even though it's a comparatively small memory bus, the internal changes to the structure still allow for far more bandwidth traveling over that bus. It's akin to increasing the speed limit, despite the lane being the same size. The result is that we could see up to 448Gbps of bandwidth, which is similar to first generation HBM, though without the restrictions on memory die size. Power-consumption, too, has been reduced slightly to offset any increase from higher clock speeds and more memory chips on the board.

As of right now it looks like both AMD and NVIDIA are interested in using GDDR5X in their next generation products. From the Capsaicin event, we learned that HBM2 will not be making an appearance until Vega even though the first generation HBM has been confirmed to be part of Polaris alongside traditional GDDR5 and GDDR5X memory. NVIDIA on the other hand will be making great use of Micron's faster tech by likely including 8GB of it in their upcoming GTX 1080, which should be revealed at GTC in April.