When the rumors first started flying about NVIDIA's next-gen video cards, I was one of the first to say that the mid-range cards would not be using the super-fast HBM2 VRAM, but they would use GDDR5 (and it was later revealed, GDDR5X was on its way). Well now we're here again, with rumors on NVIDIA's purported GeForce GTX 1080. 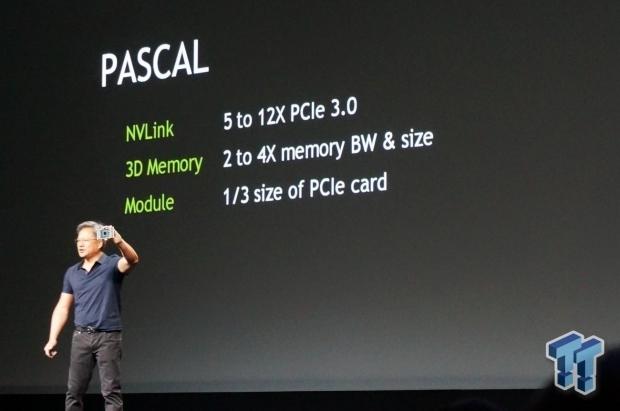 The GeForce GTX 1080 will be built from the GP104 GPU that NVIDIA should unveil at its GPU Technology Conference in April, where it should rock 8GB of GDDR5X. The new GDDR5X standard is capable of 14Gbps of bandwidth, compared to just 10Gbps from the current GDDR5 technology. We should expect the GeForce GTX 1080 to be unveiled next month, with a shipping date of somewhere in May/June.