Coming to the end of its worldwide run, Disney have announced that the latest entry in the 'Star Wars' franchise 'The Force Awakens' has crossed the $2 billion worldwide gross mark - only the third film in history to do so. 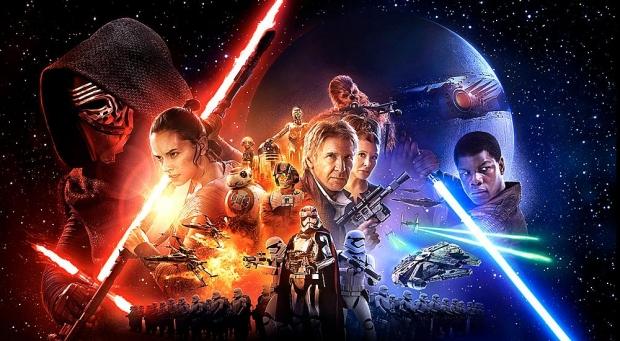 While the film didn't quite have the legs in the Chinese market to overtake the haul of James Cameron's 'Titanic', which grossed $2.18 billion in both the 1997 and 2012 releases, nor have the staying power to challenge record holder 'Avatar' with $2.7b, clearly $2 billion is nothing to be disappointed with, and displaces 'Jurassic World's take of $1.67 billion worldwide quite decisively. In a press release, Alan Horn, the Chairman of Walt Disney Studios said "This is a historic moment for 'Star Wars', for Lucasfilm, and for Disney, and all of us here are extremely gratified to be a part of this journey with fans around the world who have made 'Star Wars: The Force Awakens' such an extraordinary success". Additionally, the film has also grossed just over $900 million in the domestic United States alone, the only film to have ever done so.

'The Force Awakens' is due to hit Blu-ray and DVD worldwide in April, where it will no doubt set more sales records.