LG sent out an email earlier today, something that seemed a bit odd with "G4" in the headline. As we clicked into it, we found out that the South Korean giant is giving away 4000 of its next-gen G4 handsets to consumers in 15 countries to "test drive" its new handset. We knew it was coming, with LG planning a media event for April 28 - but now the company is giving away a bunch of its next-gen handsets for select consumers to play with. 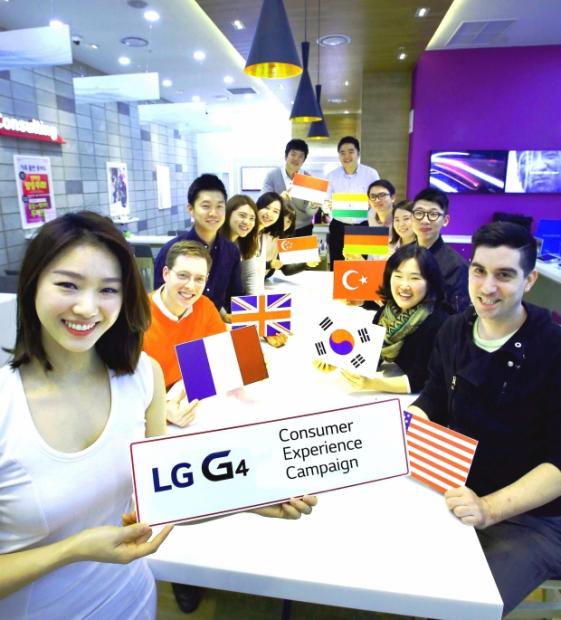 Starting today, LG is sending out consumers in South Korea - with 14 other markets to follow - its new G4 handset. These countries include: Turkey, Indonesia, Singapore, United States, China, India, Brazil, Canada, United Kingdom, France, Germany, Mexico, Japan and Hong Kong. In order to be in the running to get the G4 handset, "participants will be selected from applicants based on their entry responses", says LG. If you want to get in on this G4 test, you'll need to keep an eye out on LG's website and various social media pages.

These lucky people will have 30 days with the G4 smartphone to experience its "unique design and features, including its personalized UX, high performance camera and impressive display for sharing online. Participants will be given various assignments to carry out over the course of their experience with prizes awarded".

President and CEO of LG Electronics Mobile Communications Company, Juno Cho, said: "Customers are our best fans and we think this would be an exciting and unique way to get our most important mobile product of the year close to the public. We're putting the success of LG G4 in the hands of consumers before the launch because we believe they are the best judge of a great user experience, beyond just benchmarks and speed tests".