We are mere weeks away from the launch of the G4 smartphone, so what better time for LG to announce a new 5.5-inch LCD display? LG's new panel features a 2560x1440 (QHD) resolution with 538PPI. 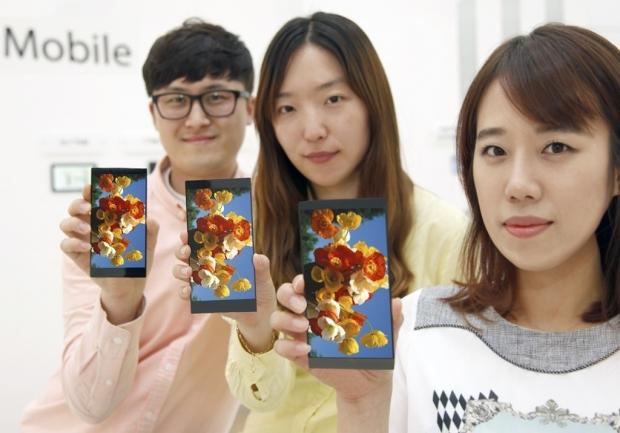 The South Korean giant is claiming that this new QHD panel has much more accurate colors thanks to a huge 120% color gamut, with LG using AIT (advanced in-cell touch) technology to deliver increased touch sensitivity to the new panel, as well we other improvements such as higher contrast ratio and brightness compared to competing QHD panels.

LG doesn't name the G4 specifically, but it did tease that this new QHD panel would make an appearance in an upcoming flagship device.