It looks like LG will unveil its new Snapdragon 808-powered G4 smartphone on April 28, as it is asking various media outlets to "save the date" for a press night in New York, London and Paris on April 28, and in Seoul, Singapore and Instanbul on April 29. 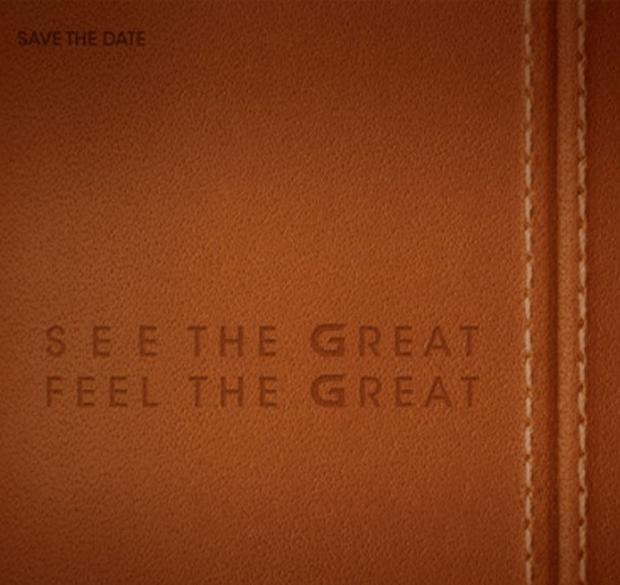 The email that LG sent out includes an image that has them teasing "See the Great. Feel the Great" while using the G logo from its series of flagship handsets. All of this is printed onto a leather backing, which teases that the G4 could feature leather in way one or another.

We don't know much about the G4 apart from the rumors we recently posted, which see it featuring a Snapdragon 808 processor, 3GB of RAM and a 5.5-inch QHD 2560x1440 display.