LG is set to unveil the G4 smartphone to the world at its media event on April 28, but before then the South Korean electronics giant has teased us to "See the Great and Feel the Great" with a new video, below.

As you can see, the G4 is set to feature a new rear-facing shooter with an f1.8 aperture, but we don't know how many megapixels it will rock. We're sure that we can expect a 16-megapixel rear-facing camera at a minimum, and as for the display we are expecting a 5.5-inch QHD 2560x1440 panel, and a six-core Snapdragon 808 processor from Qualcomm. 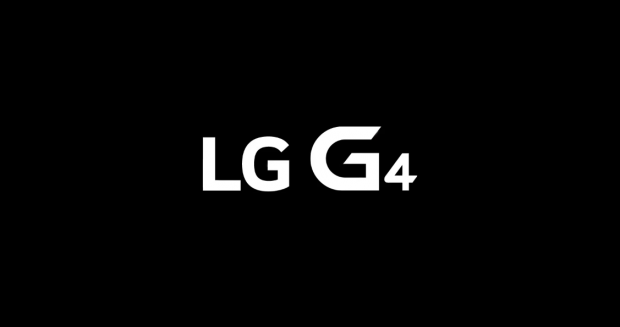