Why is Flash such a problem on the iPad?

Not that long ago Steve Jobs made a statement during an interview with the Wall Street Journal that if he allowed Flash to run on the iPad it would reduce the battery life down to 1.5 hours. Now, this is an interesting comment, especially coming from someone that has attacked Adobe on more than one occasion saying that no one should even use it. But what was Steve talking about? Is he saying that Flash is so inefficient that there is no way to get it working properly on a mobile device? Is he exposing (unintentionally) that the iPad's hardware is not up to running Flash? Let's take a look at some of the facts in the situation and see what we can find. 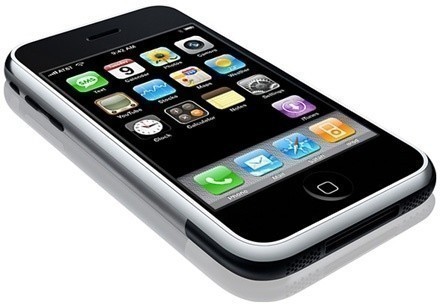 Adobe Flash has become one of the standards for web animation, web games, video playback and many others. It was picked up by Adobe in their buy out of Macromedia some years ago and has been part of Adobe's web producer pack since. But Flash has had its problems. It is a favored vector for attacking both Windows and OSX and Adobe has historically been slow to fix holes in this. It can also be bulky code and has been responsible for slowing down more than one site that has put too many flash ads on it.

As it has become more popular (and more of a target), competition to Flash has risen up in the form of Microsoft's Silverlight, HTML 5 coding and a handful of others that can do pretty much the same thing as Flash without the overhead and security failings. In fact, Microsoft's Silverlight was chosen by Netflix to provide video playback for their website and also the player in Windows Vista, Windows 7 and the Xbox 360. On the other hand, HTML 5, Javascript and Silverlight have some of the same problems (in fact, there is no such thing as secure code or formats). 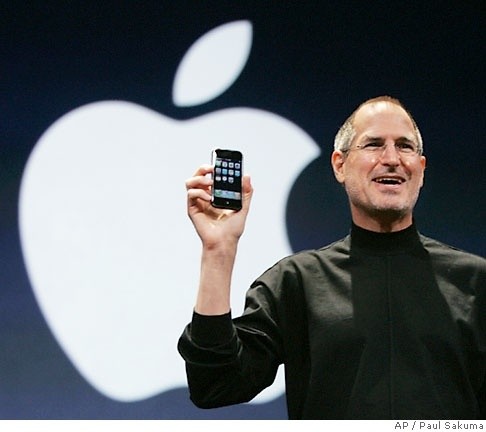 Of course, this all applies to the desktop, but in the last few months the push to get Flash on a mobile device has been pushed forward. NVIDIA and Adobe began working on using the GPU to accelerate Flash and with the release of Flash 10.1 for the desktop, this became a reality. This launch was (and still is) important in that it opens up Flash on Tegra and other mobile devices quite nicely. In fact, as of this writing we have heard of Flash on many devices including Google's new Nexus One. So Flash on mobile products is not a pipe dream anymore. It is a reality. But what is more, we are not hearing of any drastic reduction in battery life when running Flash.

Where does this leave Apple?

So we know that Flash can now run on a GPU and that it can and does run on mobile devices. Yet, for all of this Apple is still resistant (even openly hostile) about running Flash on the iPhone or iPad. There have been several stated reasons for this which include; security, battery life, and even claims that HTML 5 and QuickTime will soon replace Flash. So let's take a look at each and see if we can find the truth in them.

We have also heard that one developer is trying to claim that the lack of Flash on the iPhone/iPod/iPad is due to the touch screen interface and hovering/clicking. We are not going to cover this one in detail and will only comment that this is probably the most ridiculous thing to say that we have ever heard. If this was the case, Flash would not work on any tablet or slate PC on the market. So with that out of the way, let's look at some real possibilities.

Why is Flash such a problem on the iPad? - Cont.

Why is Flash such a problem on the iPad? - Continued

This is a real concern and one has plagued Flash for some time. The problem lies firmly with Adobe and its requirement that the Flash Player plug-in for any browser be able to elevate its privileges in order to execute code seamlessly. This opens it up to malicious code execution without the user even knowing that it is being run. To Adobe's credit, they have fixed a few of these holes, but not all of them. There are a few methods that can be used to guard against this and on some of the mobile devices that are running Flash 10.1 these are being put in place.

But what of the iPhone? It was not until the release of the 3G S that the phone even had encryption despite Apple's claims to the contrary. The phone also has been subjected to more than a few attacks that take advantage of its multi-media oriented programming. True, most of these are aimed at jailbroken phones, but there is malicious code for the iPhone that uses the Mobile QuickTime and Safari as a vector. So I feel that Security, while a real concern, is not a fully truthful answer. 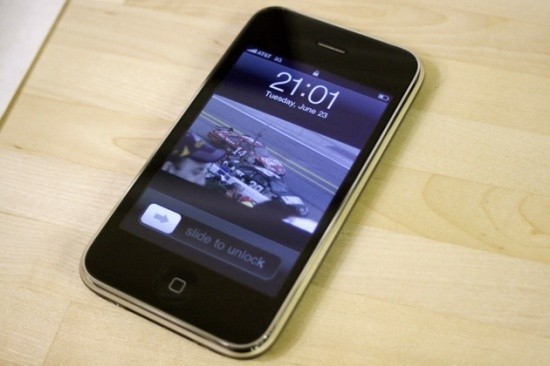 This is another one that I find to be an outrageous claim. Again as we have mentioned, Flash 10.1 is running on more than a few smart phones and mobile devices. If there was a large issue with Flash affecting battery life, it would have hit the internet on more than one website. From there it would have made it around the web in a manner of hours. Still, Steve Jobs made the statement that it would reduce the iPad's battery life down to 90 minutes (from the 600 minutes claimed). I feel that this one is also not the answer.

HTML 5 or QuickTime will replace Flash

This one is probably very close to the mark. Apple and more than a few others are very excited about HTML 5 and QuickTime is an Apple product. If either one of these gains prominence in the market then Apple would be very happy. If the winner is QuickTime then like the iPod/iTunes explosion we would see QuickTime become a cash cow for Apple. They would still have their "free" version, but they would also know they have the standard and move to exploit it for financial gain (like any company would). Of course, the ironic side to this is that QT has just as many flaws as Flash and can be quite the resource hog all on its own. Still, while this may be a pipedream, it is probably one that warms Steve Jobs sleep on many a night.

The Hardware is not up to it

While this one is not one of the reasons stated by Apple, it is one that some in the market are asking. Is the real reason for the lack of Flash on the iDevices linked to underpowered hardware? There has been an ongoing battle about what exactly is in the A4 SoC that powers the iPad. Some say it is an Apple designed product, while others say this is nothing more than a Samsung design that Apple improved on. 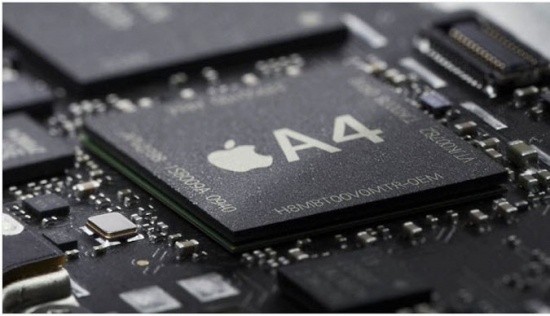 Then there is the argument on the CPU and GPU inside. We have heard everything from it having two Dual Core ARM Cortex -9 CPUs running at 1GHz to a single ARM Cortex -9 at 1GHz. The GPU is even more bandied about; with claims of everything from a brand new IP designed by Apple and Imagination, to ARM IP. The truth is probably that it is the same GPU as in the iPhone 3G S, the PowerVR SGX. To the best of my knowledge this GPU cannot run OpenCL code, meaning that it cannot execute Flash natively on the GPU. This would put all Flash decoding on the CPU which would indeed need more power and more resources and makes Jobs' claims of significantly reduced battery life seem more real. It is possible that Jobs' comments to the Wall Street Journal are pointing to a fundamental flaw in the First Generation iPads. It is one that can be overcome in future generation products, but not without time and money. It is possible that the expense of designing a GPU that can run OpenCL code is more than Apple wants to spend on this low cost device, so we may never see it.

In the end, you can draw your own conclusion about why Flash is still not even a possibility on the iProducts. We have tried to give you all sides of the argument here with the information we have at hand. For my money I believe it is a combination of issues. One of these has been unintentionally let out by Steve Jobs.

The hardware in the iPhone and iPad is not up to running Flash. As it cannot support GPU acceleration it would have to run everything on the CPU, which would kill the performance and battery life. Developing a GPU that can is more than likely more money than Apple wants to spend on either the iPhone or iPad as it would eat into their healthy margins.

The other side also relates to money; by opening up the iPad and iPhone to Flash Apple would be relinquishing the possibility of HTML 5 or QuickTime moving to the forefront in the market. Why would anyone want to code for HTML 5 or QT when they probably already have Flash code they can just reuse.

This makes the reasons for Flash not being on the iPhone and iPad shrink down to money. I cannot blame Apple for wanting to make as much as they can out of their products, though. After all, most companies out are in the business of making money. I would like to see less finger pointing between the two major players or a more open standard for mobile devices, but that is something that is probably not going to happen any time in the near future.