It will allow independent software developers as well as home users to create programs to work on the iPhone and iPod Touch. The SDK was promised at the MacWorld convention in January earlier this year, and true to promises the SDK is now available for both the iPhone and iPod touch. 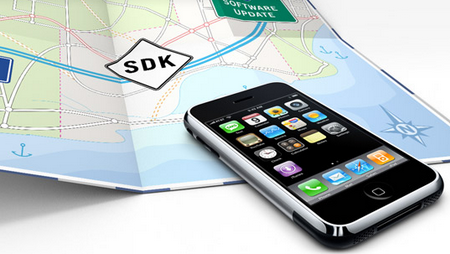 The launch was heralded by an event at the California Apple HQ in Cupertino.

The SDK will work on a Mac using Xcode and a beta form of the interface builder is available for download now at the iPhone Developer Program website.
Newsletter Subscription