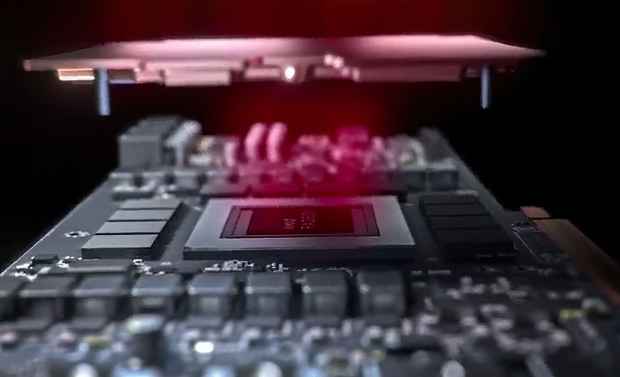 SAPPHIRE has the world's first look at a custom Navi 31-based board design, packing 20 VRM phases, and we're sure, oh-so-much more underneath. The official SAPPHIRE Technology Twitter account posted a video that you can check out here, with a nice tease of their upcoming Radeon RX 7900 series NITRO graphics cards.

In a comparison mockup between the AMD MBA design of the Radeon RX 7900 XTX (Made by AMD aka MBA) and SAPPHIRE's upcoming custom Radeon RX 7900 XTX NITRO cards are very similar... with SAPPHIRE adding in more components, and tweaking the power delivery system.