Only one day before the US midterms, which are currently being tallied up around the country, "Putin's chef" admits to being involved in election meddling. 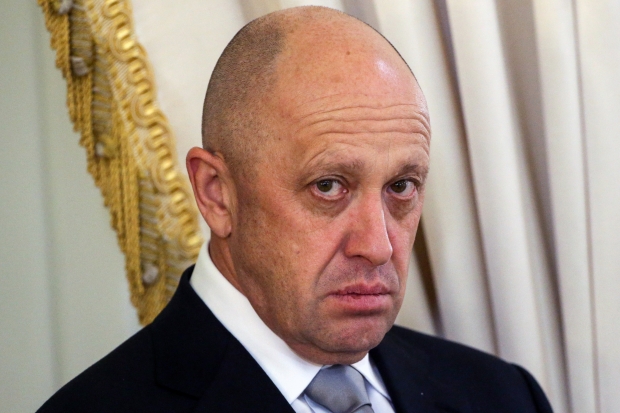 That individual is Russian busi9nessman Yevgeny Prigozhin who said on Monday morning that he has previously interfered with US elections and will continue interfering in the future. CBC News reports that this is the "first such admission from a figure who has been formally implicated by Washington in efforts to influence American politics." Prigozhin gave his statements to his press service of his Concord catering firm that later posted the statement to Russia's version of Facebook called VKontakte.

The statement was made a day before the US midterms, and according to Prigozhin, who further elaborated, "During our pinpoint operations, we will remove both kidneys and the liver at once". Prigozhin is often called "the chef" as he's the owner of a catering company that undertakes a number of Russian government contracts and has previously been formerly accused of being behind Russian troll or bot farms that are designed to influence US politics.

Additionally, Putin's chef has been sanctioned by the US, British, and European Union, while the US State Department has offered $10 million for any information about Progozhin and how he's connected to US election interference.

In other news, researchers have attached cameras to a group of Tiger sharks. These cameras allowed for the discovery of one of the largest underwater seagrass forests ever found. Additionally, the US military's mysterious space plane recently completed 900 days in orbit while carrying its classified payload. No one knows what the entire payload is, but a few experiments have been revealed by companies involved in the project.

Twitter Blue has recently rolled out, and now-owner of the world's second-largest social media platform, Elon Musk, has warned users that any account impersonation that isn't clearly disclosed by "parody" being in the Twitter handle will result in a permanent ban from Twitter. This heated warning only came a few days after there was a wave of accounts impersonating Elon Musk's account.

More recently, Musk has seemingly backpedaled on his decision to fire half of Twitter's staff as the company is reportedly requesting portions of the fired employees to return back to their positions as they were "mistakenly" fired. If you are interested in reading more about that story, or learning more about Elon Musk's changes to Twitter since he has taken over the company, check out the below link.