One of the most secretive missions under the US military has recently reached a milestone, as the X-37B plane hit 900 days in orbit. 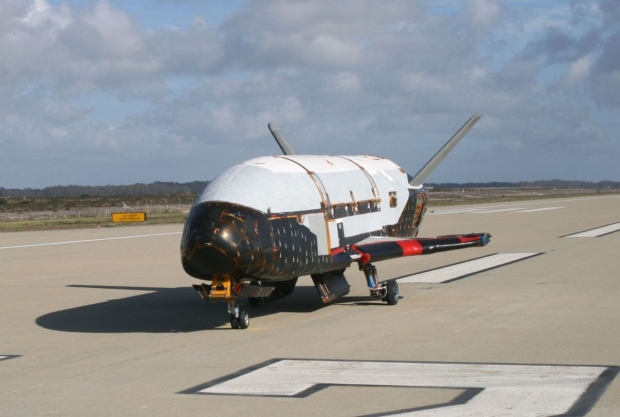 The elusive X-37B space plane was originally launched on May 17, 2020, from Cape Canaveral Space Force Station in Florida, and recently the space plane managed to pass 900 days in orbit while carrying its experimental payload. Notably, the mission currently doesn't have a public end date announcement, which means the X-37B may just keep on flying around Earth until it simply just isn't possible anymore - whenever that will be.

Those aren't the only experiments aboard OTV-6 as the US Naval Research Laboratory also has an experiment onboard, which is a new piece of technology called the Photovoltaic Radio-frequency Antenna Module, which is designed to convert solar power into radio frequency microwave energy.

The OTV-6 undoubtedly has many other experiments aboard, but considering the mostly classified nature of the X-37B program, the public isn't at liberty to find out what those experiments entail or why they are being tested over such a long flight. However, what is known is that the X-37B program tests advanced aviation systems such as guidance control, navigation, thermal protection, high temperatures, seals, electromechanical flight systems, autonomous orbital flight systems, reentry to Earth, and much more.