Microsoft believes that five years is enough time for Sony to prepare for the loss of Call of Duty (and potentially other Activision-Blizzard franchises). 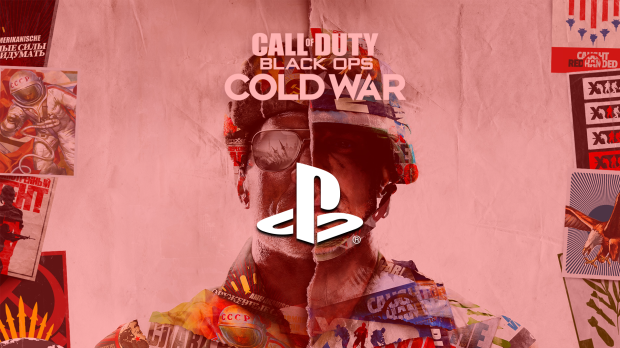 Right now UK regulators at the Competition and Markets Authority (CMA) are closely scrutinizing Microsoft's proposed merger with Activision. Following a massive 70-page report from the CMA, Microsoft issued its own 33-page response that contains a treasure trove of data, insights, valuable roadmaps for the future of Xbox, and interesting arguments in favor of the merger.

One of these counterclaims is particularly interesting. Microsoft previously confirmed the existence of the controversial Call of Duty exclusivity contract first revealed by Sony's Jim Ryan. This contract would extend access to Call of Duty on PlayStation for at least the end of 2027. Now Microsoft argues that this timeframe gives Sony ample preparation for what it refers to as possible foreclosure strategies, which could indicate maneuvers like Call of Duty and other Activision franchises being kept off PlayStation platforms. 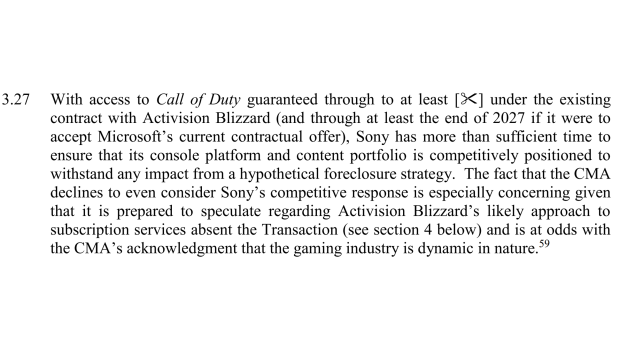 So what is the timeline exactly? We know that Microsoft won't put Call of Duty on Game Pass before 2024. Microsoft says it will honor all existing contracts and agreements that were established pre-merger. It has been confirmed that Sony prohibited Activision-Blizzard from releasing Call of Duty games on Xbox Game Pass as part of a big multi-year deal. This deal will expire in 2024.

Based on this timeframe, Sony would effectively have 5 years from now until 2027 to fortify the PlayStation Network for the potential loss of Call of Duty (and other imposing foreclosure strategies, possibly including significant competition expansion through Xbox Game Pass).

Sony would continue having access to Call of Duty for 3 of those 5 years, collecting what will no-doubt be record revenues thanks to the oncoming release of Call of Duty Modern Warfare 2 and Warzone 2.0.

On the surface level it looks like Microsoft is saying that Sony could effectively create its own game to fill the Call of Duty-shaped hole if the franchise would theoretically become exclusive (Microsoft has been quite clear that it has no desire to pull existing Call of Duty games from PlayStation, but that doesn't mean new games could become Xbox exclusive in some fashion after 2027).

This isn't possible. Sony will not be able to create its own Call of Duty, let alone create something of that magnitude in the next 5 years. 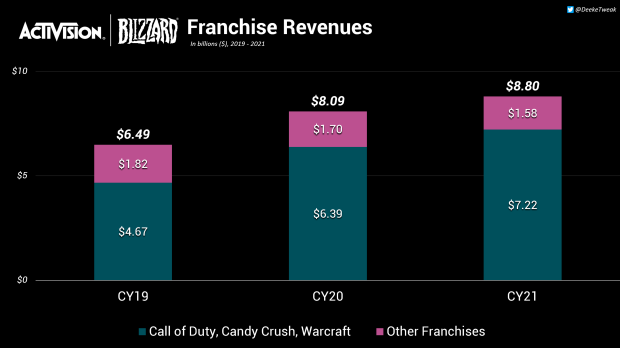 Activision-Blizzard made over $7 billion from 3 franchises: Call of Duty, Candy Crush, and Warcraft.

While Sony does compete with Call of Duty with games like Destiny, that franchise does not come close to Call of Duty's overall market presence.

For instance, Sony is not going to create a singular franchise that generates $3 billion in yearly revenues while also selling 25 million copies in a "down year."

What Microsoft is really saying is that Sony can bolster its platform to weather the impact of potential foreclosure strategies. This is true.

Sony is inadvertently trying to do this very thing with its current expansion-focused business plan. 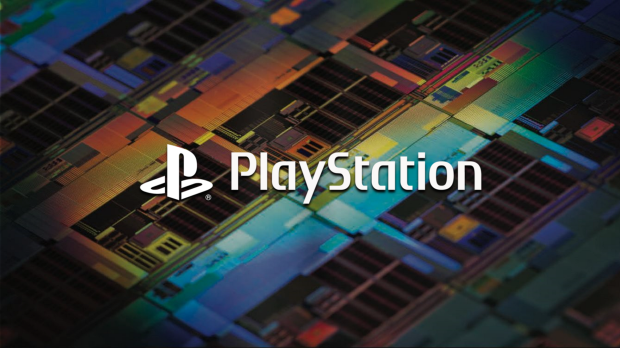 PlayStation Tears Down The Walled Garden

Right now Sony is expanding on all of gaming's most lucrative and relevant vectors: F2P live games, mobile, PC, and console. 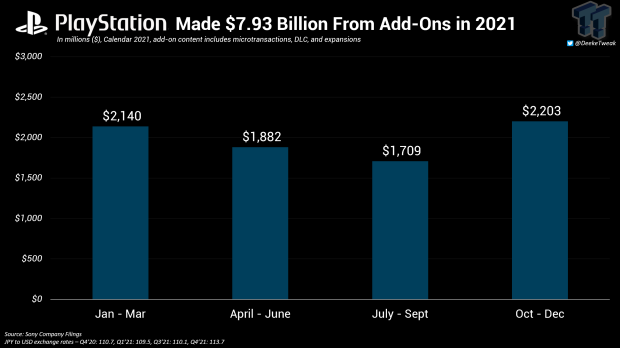 Sony wants to push into live service games and release 12 live games by the year 2025. Sony has watched third-party developers and publishers like Activision-Blizzard, EA, and Epic Games make billions every year with free-to-play games; Sony made over $7.9 billion from in-game purchases in 2021 alone. PlayStation alone contributed $1.32 billion to Activision-Blizzard's total-year 2021 earnings. 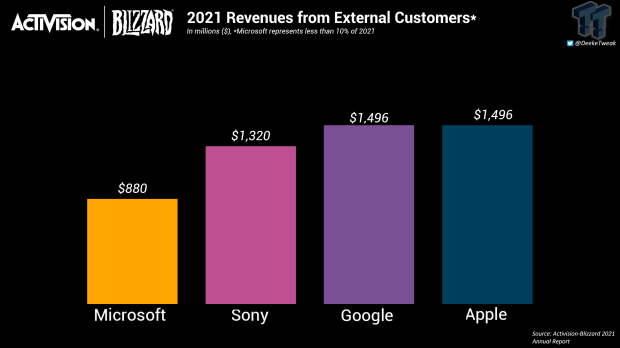 Sony has contributed far more revenues to Activision-Blizzard than Microsoft has.

Bungie, who was acquired by Sony this year for $3..7 billion, will help lead Sony into this new risky market.

These live games will release simultaneously on both PlayStation 5 and PC, a similar tactic to Xbox Game Pass' day-and-date launch cadence. 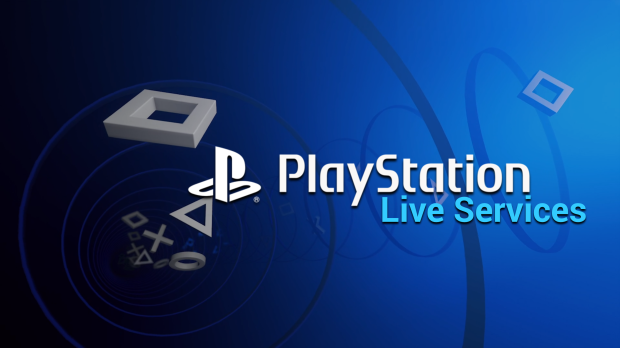 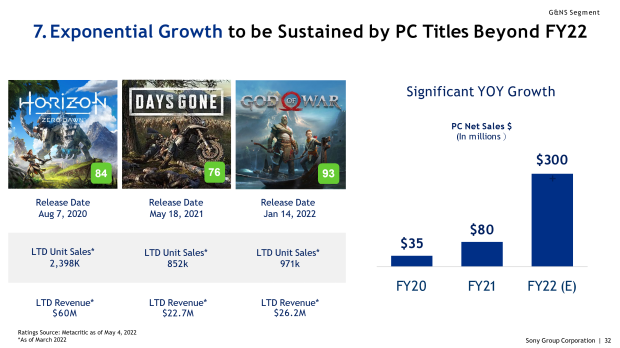 The company is also rapidly expanding onto the PC market by releasing first-party PlayStation console exclusives onto Steam and the Epic Games Store. This plan is expected to contribute $300 million in revenues in FY2022.

Sony is also pushing into mobile, too. Mobile games are expected to represent 20% of Sony's first-party games output by 2025. 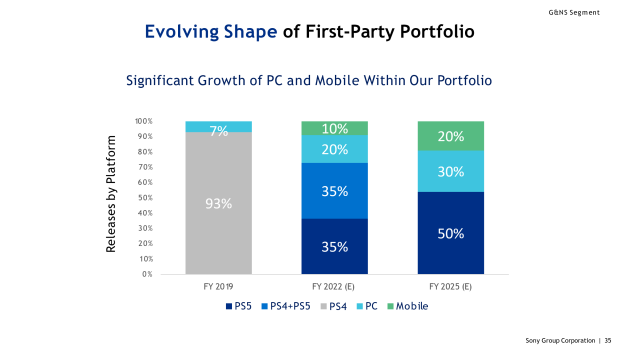 However we've noted that Sony may not be the market leader once the Microsoft-Activision deal closes. Sony will still lead on consoles, especially since Xbox revenues include those from PC as well.

Microsoft's counterclaim is theoretically true; Five years will indeed be a significant amount of time for Sony to ramp up its own internal efforts to fortify against any potential third-party franchise exclusivity. It's tough to say that Sony could prepare for a foreclosure strategy, though, because such a thing is so strong that it would force Sony to shut down. How would you prepare against utter defeat?

This is true especially on the hardware front, where Sony is poised to make significant profits. Sony is also planning to ship 18 million PlayStation 5 consoles this year. The company expects that by March 2023, it will have sold more PlayStation consoles in the yearly period than any other period in PlayStation history.

Sony also raised the price of the PS5 in practically all worldwide markets except for the U.S. while simultaneously releasing a lighter PlayStation 5 to reduce shipping costs.

But make no mistake: Sony cannot and will not be able to make its own Call of Duty game--at least not in the same ways we've outlined here.

Creating something as big as Call of Duty is incredibly unrealistic and would possibly take a decade or more of consistent yearly game releases, monetization, and a carefully strategized webwork of live services that stretch across and unify multiple titles.