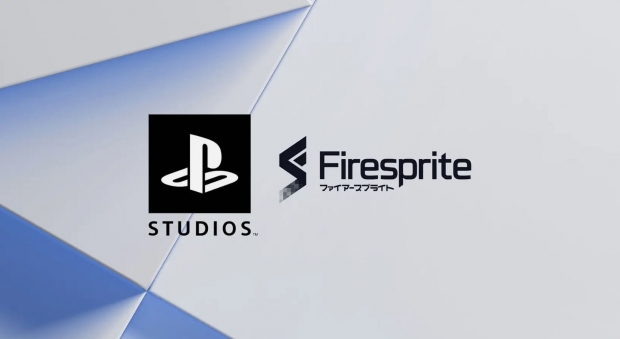 Firesprite Games is the latest studio to become part of the PlayStation Studios label, following major acquisitions like Housemarque (Returnal) and the PC port specialists at Nixxes. Firesprite is a 250-person studio located in Liverpool, England that's made up of original old-school Wipeout developers. In fact, Firesprite was founded on the ashes of Sony's former Liverpool Studio division that was closed in 2012. Sony and Firesprite have come full circle.

Firesprite is responsible for a handful of games like Playroom and Playroom VR, Run Sackboy Run!, and a first-person horror game called Persistence that's been released on PSVR, PlayStation 5, and even Steam (with mixed reviews). Now Firesprite is currently working on a "branching narrative AAA adventure game" and a "AAA-quality new action shooter IP" for PlayStation Studios.

"We have a rich history of working with the founders of Firesprite and are excited to grow the PlayStation presence in Liverpool. The portfolio of titles Firesprite has developed has continually demonstrated the team's ability to transcend traditional gameplay experiences and brilliantly showcase the potential of our hardware."

"Firesprite's ability to weave best-in-class gameplay with new technology is exceptional and I think fans will be excited about their creative vision for the future."

"At Firesprite, we're always striving to bring something new to a game or genre and developing for new technologies is a driving force of our passion at Firesprite," said Graeme Ankers, Co-Founder and CEO, Firesprite.

"Joining PlayStation Studios will allow us to amplify this passion, working more closely on cutting-edge hardware without any limitations and furthering our studio's heritage of creativity and technical innovation to offer some truly unique experiences for PlayStation fans."