The developers that helped with God of War's successful PC port are making a new PlayStation live game. 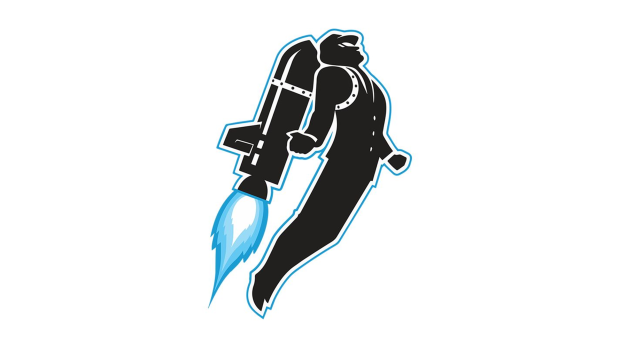 Jetpack Interactive, who spent 2 years working on God of War's highly-optimized PC version, are developing a new live game for Sony. The Vancouver-based studio has been entrusted with a "prized IP" and is currently hiring a number of vital positions like network engineers and system designers for the project.

"We are hiring programmers to join our small & nimble team at JETPACK. We're excited to embark on a new live services title with Sony - and we're ready to launch," the studio wrote on LinkedIn.

The job listings also confirm the game is based on one of Sony's big IPs, which isn't surprising. Senior Programmer Michael Kiernan says the live game will be a "completely different project" than God of War.

"We are now working directly with Sony to develop one of its flagship IPs within its much anticipated live services games portfolio. If you're revved up about being part of a small and skilled SWAT team making some of the finest AAA games out there - we're pretty sure you'll like working at Jetpack.

"Come work alongside our team of experienced game developers and take pride in being part of a select team working on a prized IP."

Sony is currently ramping up multiple teams so it can meet its ambitious plan of releasing 12 live games on the market by 2025, including titles across consoles, PC, and mobile.

Some of these games will be free-to-play like Destiny, others will be premium AAA experiences like Naughty Dog's new Last of Us live service game.

Firesprite and Haven are also working on different games; Firesprite may be developing a new live game based on Twisted Metal, and Haven could be working on a shooter.