Activision's new four-part plan has created one of the most powerful billion-dollar revenue models in the industry. This is the future of Call of Duty, and the future of major Activision-Blizzard games moving forward. 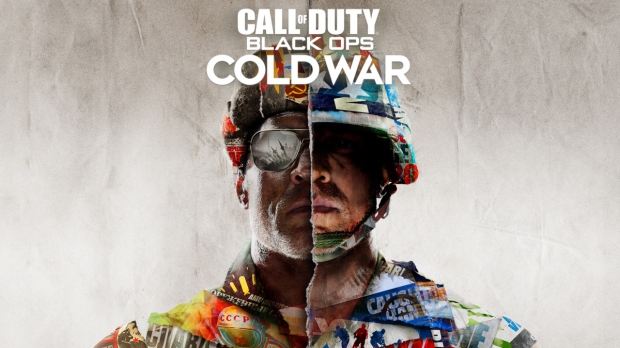 The Call of Duty franchise has raked in an incredible $3 billion in combined sales and monetization revenues throughout 2020, Activision today confirmed. These monumental earnings are made possible by the new Call of Duty ecosystem that connects four microtransaction-driven points together: CoD Mobile, two simultaneously-updated mainline premium games (Black Ops Cold War and Modern Warfare), and Warzone, the F2P battle royale that links the premium games.

Warzone and mainline CoD games are now strategically interwoven with cross-play, cross-progression, cross-saves, and cross-monetization, making Warzone the most important thing Activision has ever done. 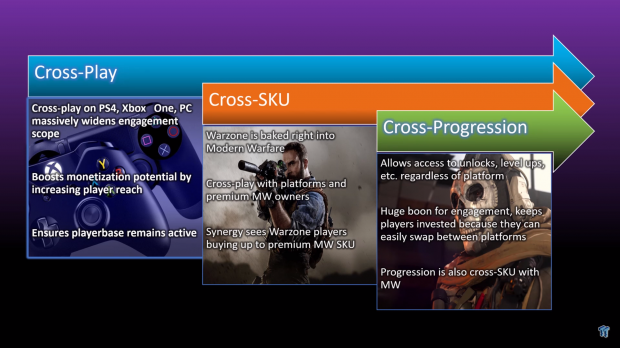 To put these numbers in perspective, Call of Duty has made nearly 40% of Activision-Blizzard's total trailing 12-month earnings ($7.76 billion). This total includes every Activision-Blizzard game, from World of Warcraft, Overwatch to Candy Crush.

Activision expects Calendar Year 2020 to deliver all-time record revenues of $7.675 billion. It's likely Activision will shoot past this target. Q3'20's operating income was the highest it's been in the last 10 years.

The company's new four-part plan, which focuses on new games, new engagement models, live services, and mobile ports, is paying off big time. Activision instituted this new model back in 2018, where it fired nearly 800 employees during a record year of $7.5 billion earnings.

Q3 was a big proving point for this plan. Call of Duty franchise hours were up 700% from last year, CoD saw 100 million MAUs in Q3, 66.7 million people play Call of Duty games with their friends, and Call of Duty Mobile has been downloaded over 300 million times.