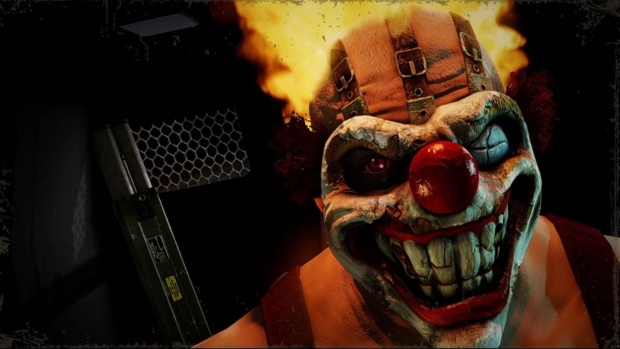 Sony's new Twisted Metal game was originally in development at Lucid Games, the UK-based studio behind Destruction AllStars, but the project's lead has been handed off to Firesprite Games, sources tell VGC. Firesprite was acquired by Sony in 2021 and is very close to Lucid Games--both are in Liverpool--and it's possible the two studios are co-developing the project.

Formed after the closure of Sony Liverpool, Firesprite includes old-school WipEout developers who have built up an interesting repertoire of games. Firesprite's projects include Astro's Playroom, a horror game called The Persistence (and a VR version too), and the studio is apparently working on Star Citizen's new online multiplayer shooter for PC.

The new Twisted Metal game is believed to launch alongside the new TV show adaptation sometime in 2023.