Microsoft has officially confirmed that Call of Duty would have remained on PlayStation through the end of 2027 if Sony had accepted a post-merger offer. Sony has officially rejected said offer. 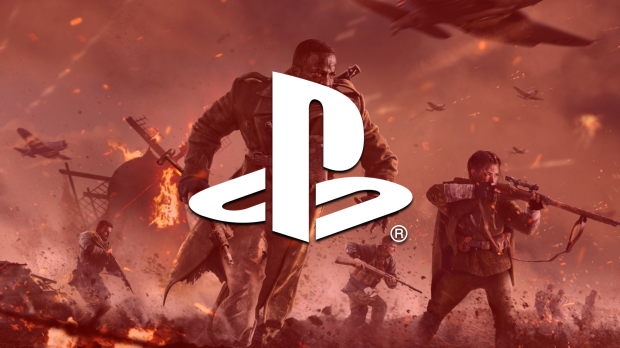 Today Microsoft published a 38-page response to the UK's Competition Markets Authority and made compelling arguments as to why its $70 billion merger should be allowed. Microsoft provided lots of data, figures, and insight on the games industry while also confirming the terms of the controversial Call of Duty deal.

In the report, Microsoft says that Call of Duty would have remained on PlayStation through "at least the end of 2027" if Sony had agreed to the original offer. This confirms two interesting points. First, the statements made by Sony Interactive Entertainment President Jim Ryan, who had publicly revealed the terms of the offer, were factual. Secondly, it strongly implies that Microsoft did indeed have plans to make the Call of Duty franchise exclusive to Xbox to some degree. 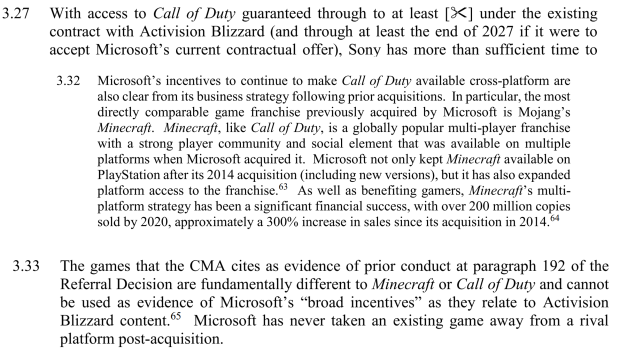 Elsewhere in the document, Microsoft says that it has "no incentive to withdraw Call of Duty." This begs to question why the offer was established in the first place.

This leads one to believe that Microsoft had plans to only make new games exclusive to Xbox platforms (e.g. everywhere besides PlayStation, as Xbox now encompasses consoles, PC, and mobiles).

It's possible that only new Call of Duty games would be withheld and all of the older games, including legacy evergreen games and titles like Modern Warfare 2 as well as Warzone and Warzone 2.0, would remain on PlayStation in perpetuity.

Whatever the case may be, Sony's Jim Ryan did not accept the terms of the deal. Based on what Microsoft has said in the document, which we have included in this article, it certainly sounds like the company had plans to eventually offer Call of Duty games exclusively on the Xbox platform after the offer expired in 2027.

Since that offer was not signed, Microsoft could start releasing exclusive Call of Duty games and content as early as 2024.