We are certainly hearing a lot about a graphics card NVIDIA doesn't seem happy to talk about, with early rumors from quite a while ago now teasing a 900W power limit on a next-gen AD102-based GPU.

In the last week or so we've been hearing that NVIDIA monster TITAN Ada was cancelled, and that the graphics card featured insane dual 16-pin PCIe power connectors, melted motherboards, and sometimes, even melted itself. Barely 24 hours ago we heard more "confirmation" that NVIDIA had nixed the TITAN Ada GPU. Boo. 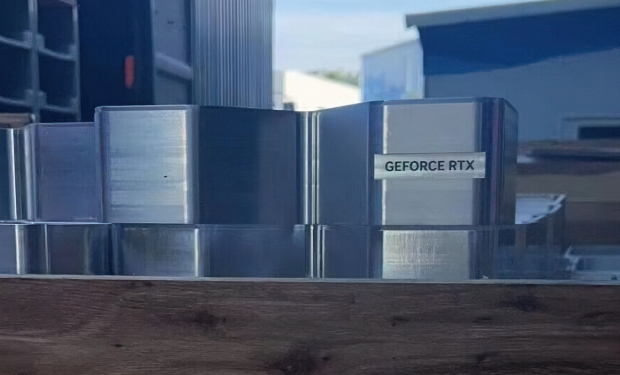 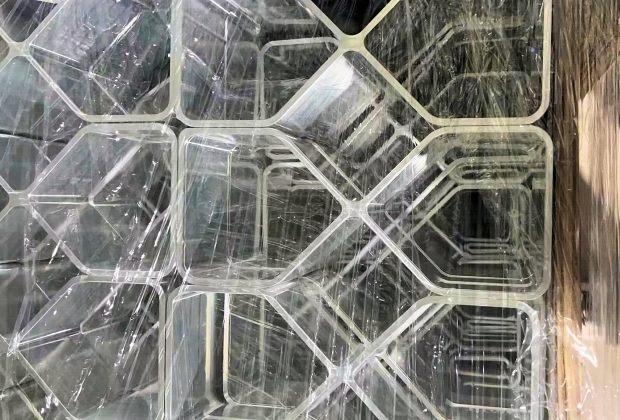 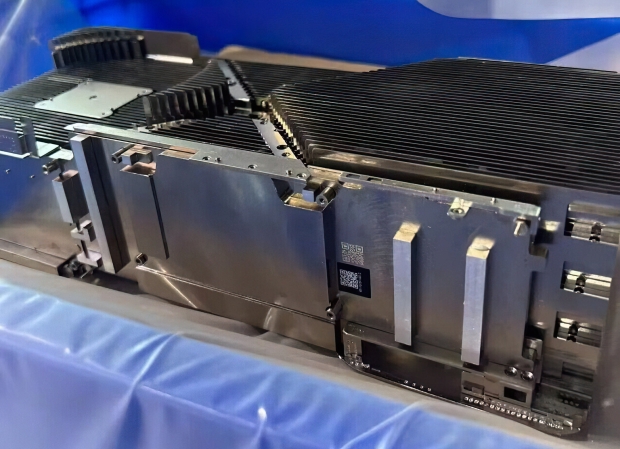 I really, really want to know what NVIDIA was doing here... interesting design

NVIDIA wasn't only using a chunky cooler that is reportedly capable of cooling up to 900W but also you can see a cold plate is on the side of the cooler... which could mean that NVIDIA rotated the PCB by 90 degrees, or this sucker was built completely different to everything NVIDIA has made so far.