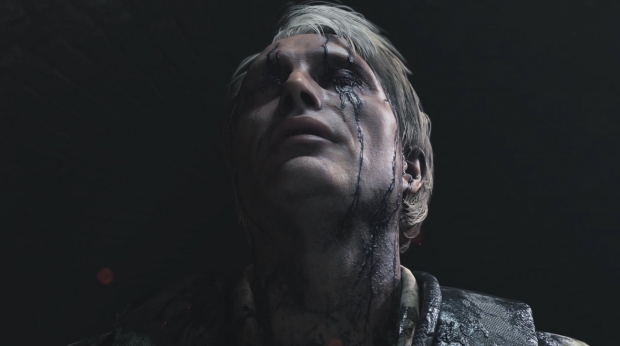 Years ago when Google established Stadia Games and Entertainment, Google had opened collaborations with famed Metal Gear Solid developer Hideo Kojima. Rumors had circulated that Kojima would make an episodic horror game for Stadia (which may have evolved into his latest game, Overdose) but the reality was the auteur was laying out concepts for a new Death Stranding game for Google's ill-fated streaming service.

Sources have told 9 to 5 Google that Hideo Kojima's new game would have been a successor to the popular cinematic Death Stranding game released in 2019 on PS4. The project was to be singleplayer-only, however, which is something that Google disagreed with. Stadia's third-party dealmakers cancelled the collaboration in the middle of 2020 after Kojima Productions had delivered game assets.

Whatever the case may be, Kojima Productions has dodged a bullet because Google is officially shutting down Stadia in 2023.

Right now Kojima is working on at least two new projects: A new horror game called Overdose, and a direct sequel to Death Stranding that may be in production as another PlayStation 5 exclusive (with an eventual release on PC most likely).