Google's own teams were kept in the dark about Stadia's closure before the announcement was made, and partnered developers found out with the rest of the internet. 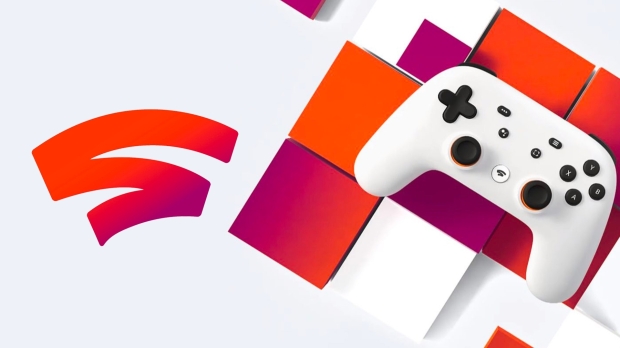 Yesterday Google announced its failed game streaming service Stadia would be shut down in January 2023. Google promised to refund all game and hardware purchases, and the store was abruptly pulled offline. No one can purchase games on Stadia, which is pretty bad news for developers like Milestone, who had released Hot Wheels Unleashed on the platform earlier that day.

It turns out that Stadia's closure was a surprise to everyone. Game developers weren't told ahead of time, a few of which had planned to release games on the platform. Even Google's own engineers weren't told before the announcement.

As spotted by Stop Skeletons from Fighting, the following games were planned to release on Stadia before the closure:

Despite the controversy, developers are saying that Google Stadia's teams have treated them exceptionally well. Joe Blackburn from Bungie says that Stadia was an invaluable tool for Destiny 2's development, especially as the team used Stadia to help test deployed updates in real-time.

Hyper Gunsport developer Brandon Sheffield praises Stadia's revenue rates and says the team was able to recoup all dev costs when the game launched on the platform.

Stadia's closure shows the immaturity of the cloud gaming market when users have to buy games separately, at full cost, and the dangers of how access is effectively cut off when an online-only service goes offline.