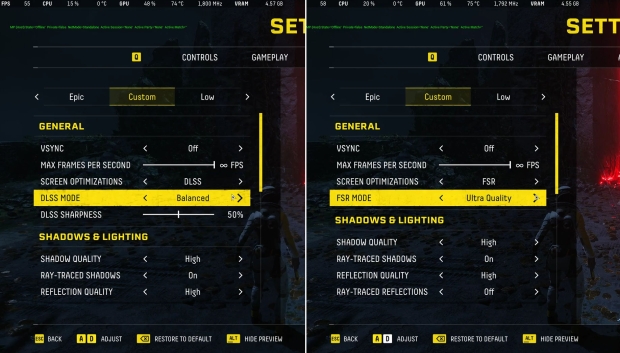 Returnal on the PC isn't quite official just yet, but with this leak teasing NVIDIA DLSS and AMD FSR upscaling support on the PC isn't far-fetched. We should expect the announcement in the coming weeks from Sony, so prepare your PCs.