A newly leaked repository from the infamous GeForce Now leak indicates multiple big-name PS4 and PS5 games are coming to PC in 2022. 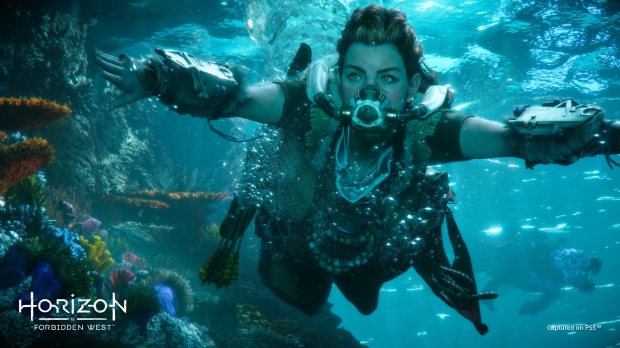 Sony recently doubled-down on its commitment to PC gaming and plans to release a bunch of new PlayStation exclusives on the platform. If this supposed leak can be confirmed, Sony could bring as many as 7 high-profile games to PC throughout 2022.

The list includes PS5 exclusive like Returnal as well as Ghost of Tsushima and surprisingly Horizon Forbidden West, which is strange timing considering the console release is in February 2022. If this is accurate, Sony could bring Horizon Forbidden West to PC just months after its console version. On the other hand Sony just announced the Uncharted Legacy of Thieves Collection is coming to PC in "early 2022", and the document lists a February 7 launch date. It's possible this info could be genuine.

It's worth mentioning this document is clearly old and there's some inaccuracies, like Sony's PC division still being named PlayStation Mobile--they changed it to PlayStation PC in April 2021. The release dates likely don't take Horizon Forbidden West's delay in mind, and games like the GTA remaster trilogy are listed for wrong release dates.

It's also worth mentioning it could be faked to some degree. The GeForce Now leak is largely believed to be real, however data can be altered and changed then re-uploaded to GitHub. The original Github file is also missing so take this with a grain of salt.