Here we are again: Intel is gearing up for the launch of its Arc A770 graphics card... we guess... as VideoCardz is reporting that new embargo guidelines are going out to GPU reviewers for the Arc A770. 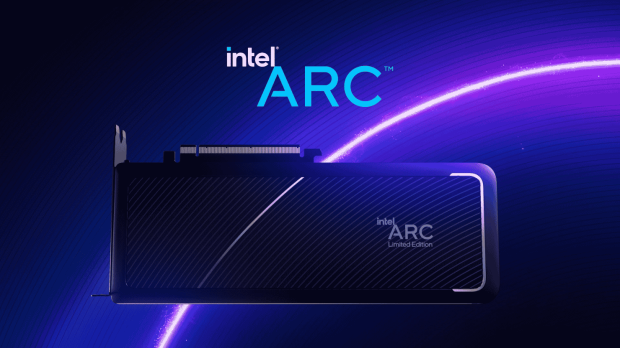 Astute readers will realize that Intel is months and months late for the launch of its Arc GPU... but hey, it's only two more weeks, and this time we're not flattening the curve. Intel GPUs should be detailed during the Intel Innovation event being held today in San Francisco for the unveiling of its 13th Gen Core "Raptor Lake" CPUs.

Intel's GPU team on social media is also saying that more information on Intel Arc GPUs will be dropping very soon, while the company has reached out to the "Xe-HPG Scavenger Hunt" winners who won an Arc GPU, to make sure that they've got their up-to-date shipping information.

We should expect to see YouTubers, influencers, and cherry-picked tech press unveil their Intel Arc A770 unboxing videos and articles on September 30 at 9 AM EDT, while the full reviews will be unleashed on the world on October 5. This gives Intel a good week to enjoy ahead of NVIDIA, because on October 12 the company will have its behemoth GeForce RTX 4090 graphics card available worldwide.