It has been a very tough year for US tech companies with COVID-19-related supply chain shortages across various industries and an overall market downturn. 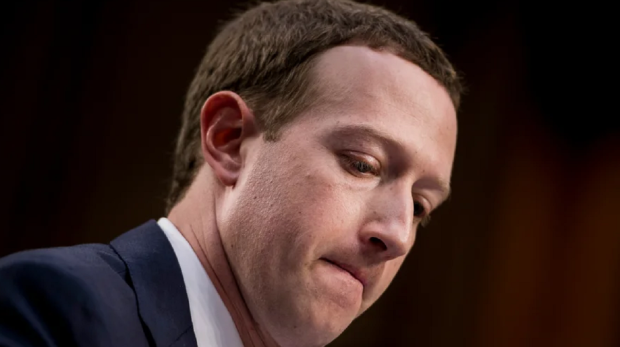 Most US tech giants are already making decisions like cutting hiring rates to brace for the market downturn, and while most US tech giants have felt the pressure one way or another, there is no one that has felt it more than Meta CEO and Facebook founder Mark Zuckerberg. Bloomberg has reported that Zuckerberg has lost a considerable amount of his net worth across 2022, with the publication reporting that the Facebook founder has lost a whopping $71 billion throughout the year, leaving his current net worth at $55.6 billion.

There are a few reasons why Zuckerberg's net worth has plummeted, and one of the main reasons is his decision to pivot Meta directly towards the Metaverse. The initial public beta release of Metaquest was met with heavy criticism from users, with the internet creating countless memes of the experience, turning Meta's multi-billion investment into a laughing stock.

Zuckerberg holds the majority of his wealth in hundreds of millions of Meta shares, giving him the controlling power over the company. Zuckerberg's decision to pivot the entire company towards the Metaverse hasn't necessarily paid off, with investors losing faith in the company's product as Meta's share price continues to crater. It's currently priced at around $146 a share, a price that hasn't been seen since March 2020.

Judging by the overall public reaction, it seems that Zuckerberg has a lot of work to do to make the Metaverse he has created with the Meta Quest 2 an attractive product for consumers. It's clear that the future will contain some form of widespread VR/AR device, and whether that product will be created by Zuckerberg remains to be seen. Only time will tell.