Mark Zuckerberg has shown off his in-development Mixed Martial Arts (MMA) skills in a video posted to his personal Instagram.

Meta's CEO and Facebook's founder Mark Zuckerberg posted the video to his Instagram over the weekend where he mentioned his training partner Khai "The Shadow" Wu and his debut into the UFC. Zuckerberg shows off his clean striking skills by throwing a combination of jabs, kicks, grapples, takedowns, and more.

The post got lots of support from prominent names in the fighting industry as UFC commentator and host of The Joe Rogan Experience, Joe Rogan commented on Zuckerberg's video, writing, "This is great! I'm so happy to see this. Training looks solid too!". 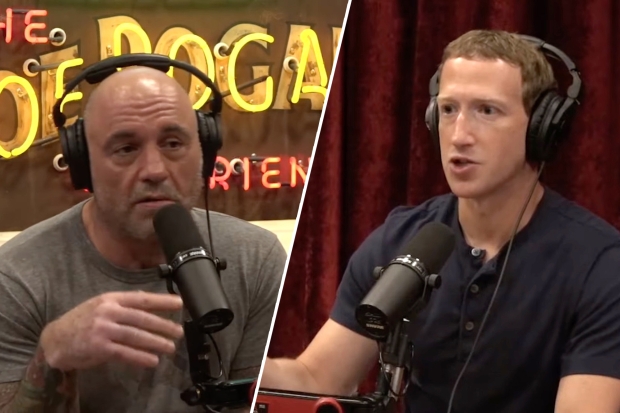 Zuckerberg recently appeared on The Joe Rogan podcast where he discussed various topics such as the future of virtual/augmented reality, his personal life, running Meta, and the responsibility of data management. In other news about Zuckerberg, many individuals decided to ask Facebook's most-advanced AI chatbot its thoughts on the Meta CEO, which resulted in the chatbot giving a pretty mixed opinion as it would sometimes say that it has "no strong feelings" towards Zuckerberg and others it would say "he's a bad person". The chatbot even went as far to say that his company "exploits people for money". More on that story below.