Mark Zuckerberg has informed Meta employees that company performance goals will be increasing in order to discover underperforming staff. 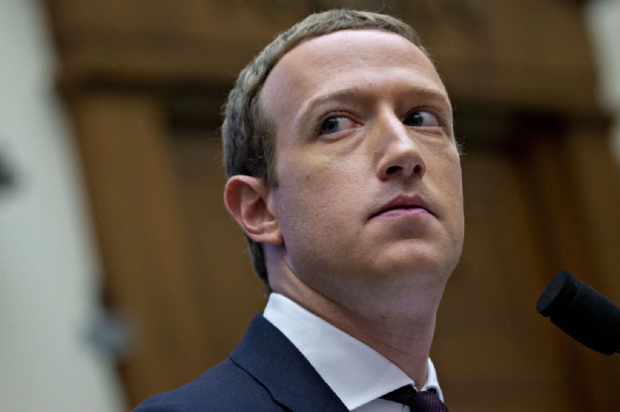 Reuters has learned that Meta CEO Mark Zuckerberg has spoken to Meta staff during a recent Q&A meeting where he said that Meta will be focusing on plugging any financial holes following slower than anticipated revenue growth. Zuckerberg explained that he will be introducing new performance targets for employees that will be harsh as the company will axe employees that cannot meet them. The Meta CEO said that, realistically speaking, "there are probably a bunch of people at the company that shouldn't be here".

Audio from the Q&A was heard by Reuters, and Zuckerberg described the increasing performance goals will be "turning up the heat a little bit" where employees may realize that Meta isn't the right place for them, "and that self-selection is OK with me," said Zuckerberg. To illustrate how Zuckerberg is reeling back Meta's aggressive growth amid unexpectedly reduced revenue, the company brought its hiring target of 10,000 workers all the way down to 6,000/7,000.

"If I had to bet, I'd say that this might be one of the worst downturns that we've seen in recent history," said Zuckerberg.

Meta Chief Product Officer Chris Cox wrote in the internal memo that the company is in "serious times", and that "headwinds are fierce". The Chief Product officer also explained that teams of engineers will need to get used to operating in an environment where new engineers aren't always on the way, and budgets are less flexible.

"I have to underscore that we are in serious times here and the headwinds are fierce. We need to execute flawlessly in an environment of slower growth, where teams should not expect vast influxes of new engineers and budgets," Cox wrote.

In other tech news, Elon Musk reached a milestone on Twitter on his 51st birthday. A group of hackers also announced war on anti-abortion states, and a comet 11 miles wide has entered our in solar system. Check out all of those stories below.