AMD's new flagship Ryzen 9 7950X "Zen 4" processor is already for sale in China, where you'll be paying a premium to get the new Zen 4 silicon a week ahead of launch.

If you're in China then you can jump onto Taobao's Goofish platform, which is a second-hand and black market website that we usually see Intel engineering sample CPUs being sold ahead of launch. AMD's new Ryzen 9 7950X "Zen 4" CPU is now the star of the show, available right now. 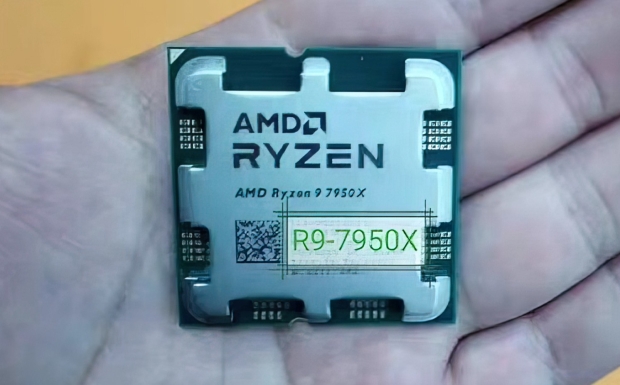 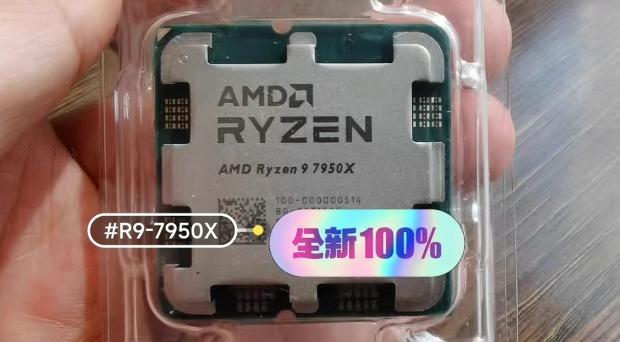 The new listings aren't just in China but also in France, where AMD's other Ryzen 7000 series "Zen 4" processors are found. This includes the Ryzen 9 7950X, Ryzen 9 7900X, Ryzen 7 7700X, and Ryzen 5 7600X processors. We don't know how you're going to go with the warranty, or how the retailers acquired the Zen 4 processors themselves. 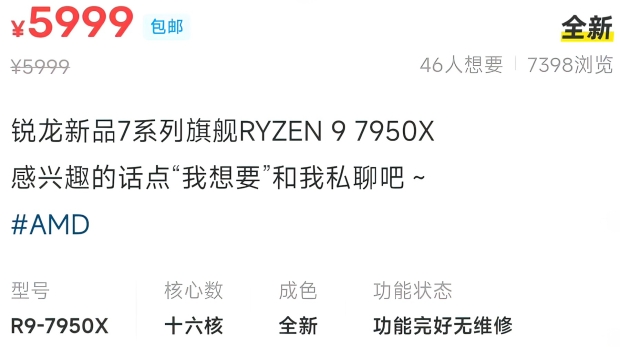 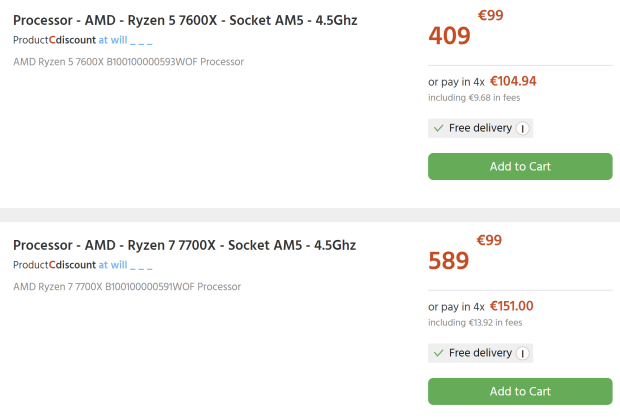 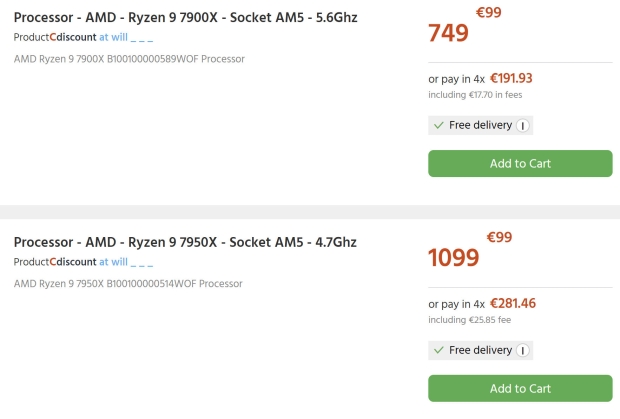 As always be careful, but I wouldn't be buying from these types of sellers, we only have a few days left for the official Zen 4 launch. Even if you did buy one of the new Zen 4 processors, there's no X670E or X670 motherboards available just yet, so you might need to find one of those on a black market somewhere, too.