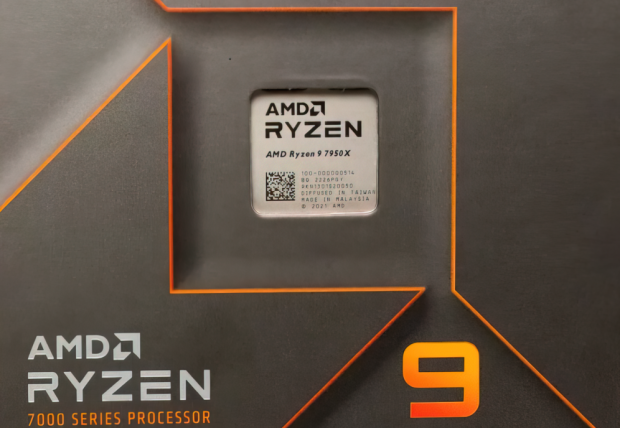 But now, the folks over at Wccftech have talked with some sources and revealed that the peak frequency for AMD's new flagship Ryzen 9 7950X processor will be "rated a little higher" than the 5.70GHz boost clock, but note that temperatures play a very important role here. The 5.70GHz CPU frequency on the Ryzen 9 7950X is only going to be hit if you've got the cooling chops to pull it off.

It's being reported that AMD has said internally that the only way it's new Ryzen 9 7950X processor can reach the 5.85GHz peak frequency, is if the CPU is kept below 50C. So, for extreme overclockers using custom water-cooled setups and more so exotic cooling like LN2 cooling, below 50C is going to be no problem at all. 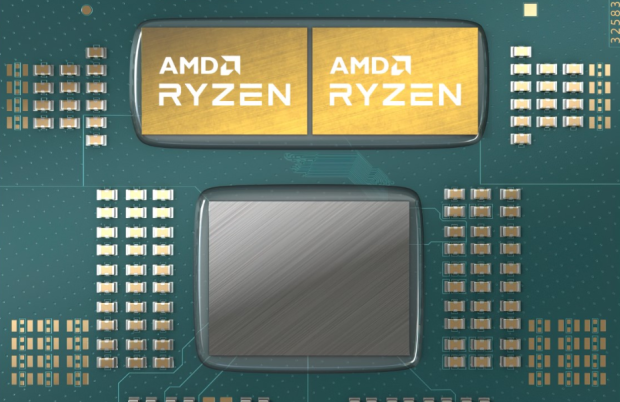 The dual CCDs in all their silicon beauty

That is the 1-core peak, as Wccftech discovered the maximum all-core boost of the Ryzen 9 7950X: 5.1GHz. This is the maximum default all-core frequency, but temperatures also play a role. If the Ryzen 9 7950X is running heavier loads (gaming, multi-threaded tasks) then the CPU will run at a little under the 5.1GHz all-core limit, where we should see 4.9GHz to 5.05GHz or so.