If you thought the recent price drops on AMD Radeon RX series and NVIDIA GeForce RTX series graphics cards were good, we might not have seen the best of it according to the latest reports. 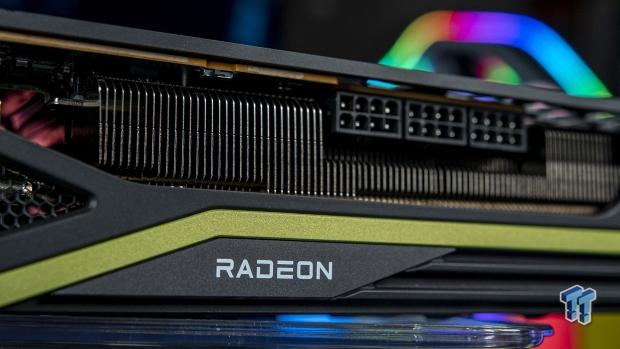 A new report on MyDrivers said that according to industry sources in Taiwan that the recent price cuts hasn't shifted as many graphics cards as they wanted, with warehouses and retailer still filled. A new second wave of price cuts is now on the way, which will be a bigger effort (hint: even bigger price cuts) than the first price cuts to graphics cards from AMD and NVIDIA.

AMD and NVIDIA further slashing prices won't automatically shift hundreds of thousands or millions of graphics cards needed to prepare for the next-gen GPUs around the corner, so expect some tactic changes. First, we'll see these price cuts get more AMD Radeon RX 6000 series and NVIDIA GeForce RTX 30 series graphics cards into gamers' hands at an even better price than today.

It was 6 weeks ago when we were reporting that AIBs threatened NVIDIA's next-gen Ada Lovelace GPU allocation by telling them to "go pound sand"... then we had price cuts... and now we have a rumored second wave of price cuts. NVIDIA also recently reported its gaming revenue being down 33% from last year, GeForce RTX graphics cards need be pumped out of warehouses and into gamers' machines, ASAP.

The extended Ada Lovelace and RDNA 3 release timelines will mean we'll have GPU releases every month or two for the next 12-18 months, which is also nice for enthusiasts, gamers, and both AMD and NVIDIA.

The report on MyDrivers explained: "The sound of graphics card price cuts has been heard for a long time, but many users are not aware of it. According to the revelations of Taiwan Economic Daily, the main reason is that manufacturers are still discussing better preferential measures with dealers".

"According to the latest news from Taiwan Economic Daily, the industry's destocking is not as good as expected. Graphics card manufacturers will start a new wave of price cuts from September, mainly NVIDIA and AMD products, and the price cuts will far exceed the previous efforts, which can be better to alleviate cost pressures".