Mission control has ordered a Russian cosmonaut to get back into the International Space Station (ISS) after spacesuit issues.

The Russian cosmonaut told to get back into the ISS is called Oleg Artemyev, and at the moment, there isn't a clear idea of what the specific issue was with the spacesuit. However, in a statement to Space.com, NASA spokesperson Bob Navias said that Artemyev was never in "any danger" and that the anomaly occurred when fellow Russian cosmonaut Denis Matveev and Artemyev were venturing outside of the ISS to work on the European Space Agency's robotic arm that's equipped with cameras.

The issue was noticed by mission control three hours into what was going to be a six-hour spacewalk, and upon noticing the malfunction with what appeared to be the suit's battery power, mission control immediately ordered Artemyev to return to the ISS airlock and plug in his suit into the station's power supply.

Matveev remained outside of the ISS to perform clean-up of the area that was being worked on. As NASA's spokesperson stated, Artemyev was in no danger, but it could be counted as a close call as spacewalks can take a turn for the worst and have in the past with Italian astronaut Luca Parmitano's suit leaking during two spacewalks. 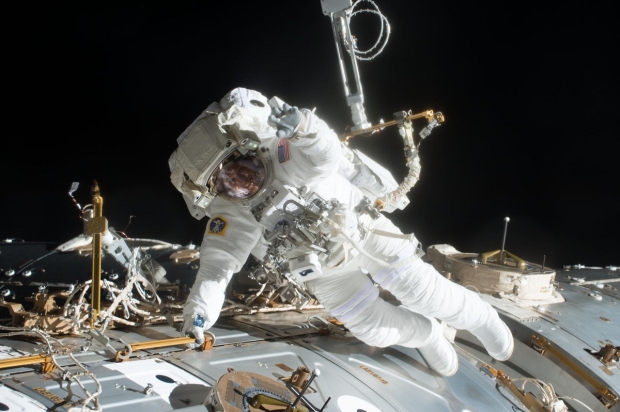 The first spacewalk, the suit leak went undetected, and on the second, Parmitano's helmet filled with water. NASA's report on the incident found that Parmitano's calm return to the ISS, despite his helmet filling with water, largely helped in his life being saved. This particular incident led to the halting of all spacewalk missions until a fix was made to the spacesuits.

The recent issue involving Artemyev may be a precursor to that officials will no doubt be working on getting ahead on after the malfunction presents itself. NASA and other space-fairing nations take little risks with their astronauts' safety, with much manpower being put on discovering problems that will present themselves in the future and applying strategies to quash them as soon as possible - usually based on the severity of the problematic outcome. 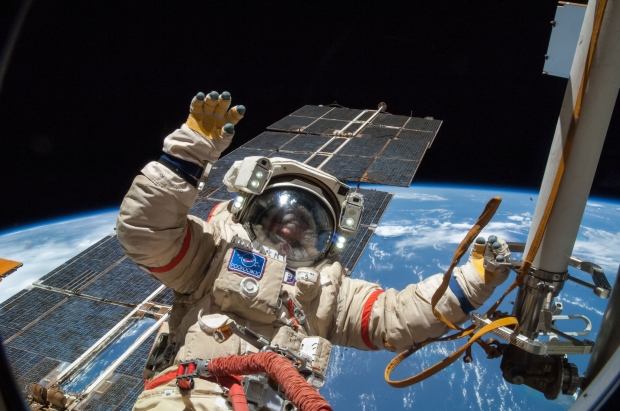 In other news, a drone was flown over a volcano and was hit with lava. Scientists warn of a megaflood, and the aurora borealis may come to several US states.