The aurora borealis may make an appearance in select locations across the United States, according to weather officials. 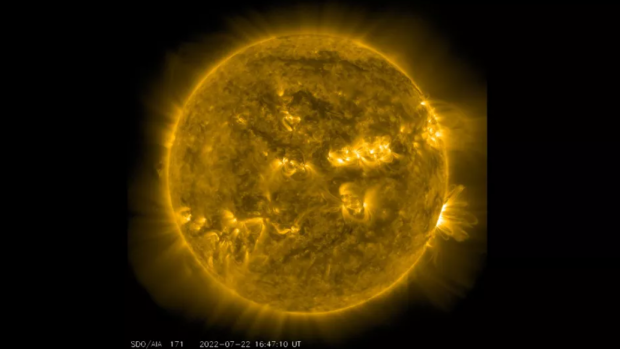 Activity on the surface of the Sun was recorded by space weather officials from the U.S. National Oceanic and Atmospheric Administration (NOAA), and according to the officials' warnings, there was a series of intense solar eruptions that launched what is called a coronal mass ejection (CME) at Earth. Officials recorded two CMEs heading towards Earth, accompanied by high levels of solar wind that can be traced back to a corona, or a hole, in the surface of the Sun.

The charged particles from the Sun are expected to hit Earth's magnetic field on Thursday, August 18, which may result in auroras appearing in the night sky at much lower geographical locations than they usually do. Space Weather Prediction Center, which is a branch of the National Weather Service, writes that there is a possibility for auroras to appear as far south as New York, Chicago, and Portland, Oregon, on Wednesday night. 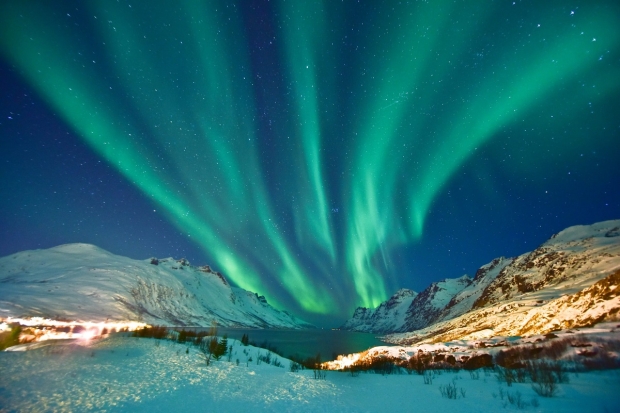 Why does an aurora appear when Earth is hit by solar particles? The charged particles from the Sun interact with Earth's magnetic field channels, charging the particles in Earth's atmosphere and creating the gorgeous ribbons of light that make for some pretty magical photographs. When a CME impacts Earth's magnetic field, it causes what is called a geomagnetic storm, which produces these auroras. However, significant CME impacts and severe geomagnetic storms can negatively impact the planet by knocking out radio communications, GPS communications, satellite orbits, space launches, and more.

Current estimates from officials put this coming geomagnetic storm at a G3 category, which is a scale that is between one and five. The most severe warning NOAA gives a geomagnetic storm is G5, which is when power systems will likely be affected. A G3 solar storm NOAA warns that voltage corrects may have to be required, false alarms may be triggered on some devices, and intermittent satellite navigation and low-frequency radio navigation problems may occur. 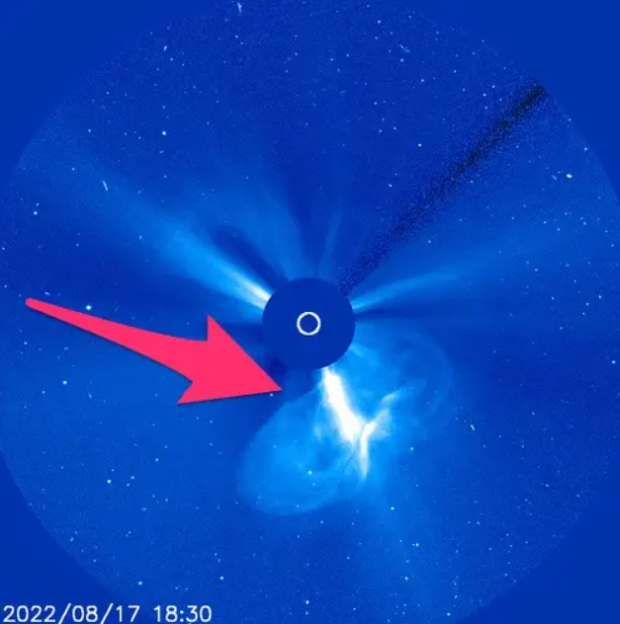 SpaceX and Tesla CEO Elon Musk recently gave an update on the status of him purchasing Coca-Cola to put the cocaine back in and the Manchester United sports team, which he says was his favorite as a child.