The paper published in the scientific journal Science Advances details warns that California's biggest threat may not be droughts or wildfires but a megaflood that may occur in the not-so-distant future. 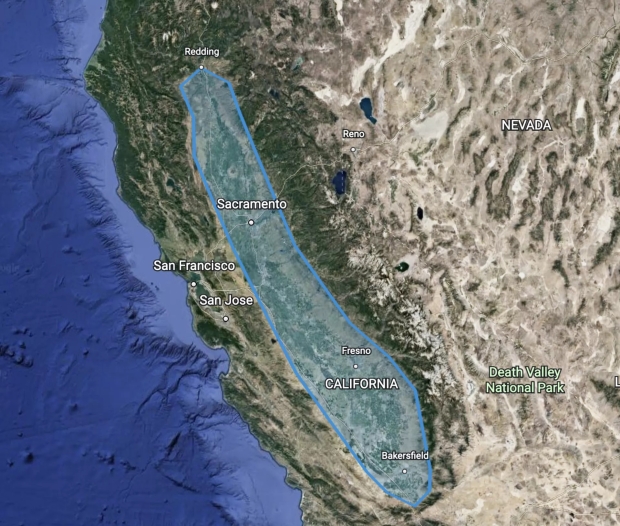 The study examined the chances of a megaflood hitting the California state across the next forty years and found that due to climate change, the chances of "catastrophic flooding" occurring have doubled. The researchers recognize that many Californian residents are used to water being scarce rather than there being an abundance, but according to historical and paleoclimate data, the state is still at risk of large amounts of rainfall.

The study notes that a megaflood has occurred in the past, citing flooding events that happened in 1969, 1986, and 1997. More specifically, the researchers pointed to the benchmark megaflood that happened between 1861 and 1862, which happened after winter storms battered the area that produced catastrophic flooding across virtually all of California's lowlands. The flooding during this period was so bad that it even produced an inland sea that stretched 300 miles in length. 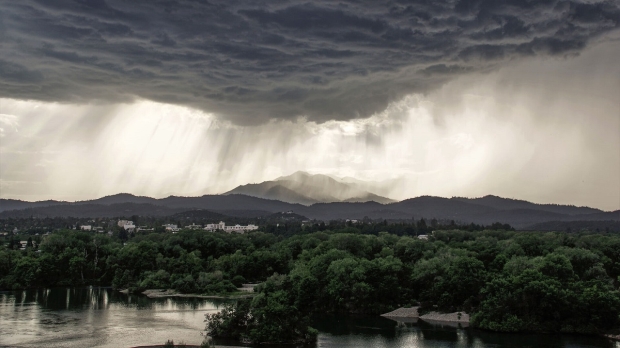 The researchers found through their analysis that manmade climate change is increasing the frequency and the magnitude of severe storms that can produce floods. The study also took into account the number of individuals that would be affected by such an event, with the researchers writing that there is the potential for millions of people to be displaced and the economic impact of key transportation routes being blocked off or impeded. The scientists estimated that a megaflood event in California would lead to nearly $1 trillion in overall economic losses.

The study also outlined what the state can do to reduce the impact of a flood occurring, with the researchers suggesting floodplain restoration and levee setbacks, which would reduce the overall chances of a flood impacting urban areas. Furthermore, the scientists recommended that emergency evacuation and contingency plans should be updated to current prediction models that take into account the possibility of key transportation routes being disrupted. 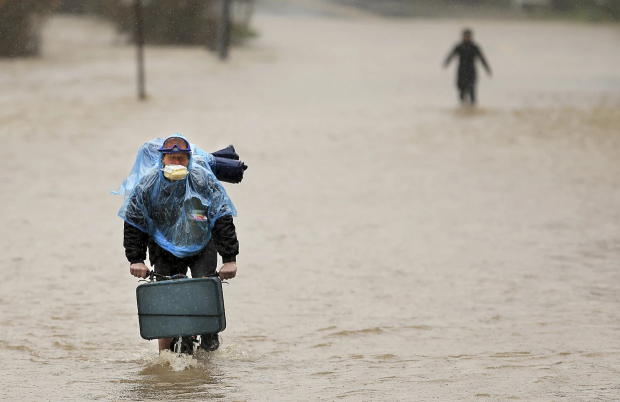 "Our analysis suggests that the present-day (circa 2022) likelihood of historically rare to unprecedented 30-day precipitation accumulations has already increased substantially and that even modest additional increments of global warming will bring about even larger increases in likelihood," said the researchers.

In other science news, officials have said that the aurora borealis may come to New York, Chicago and Portland very soon. Check that news out below.