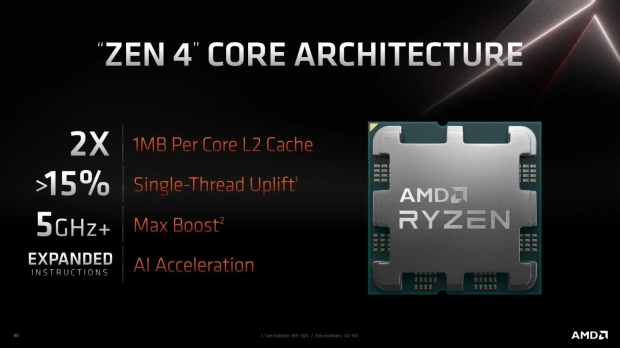 During their recent Q2 2022 earnings call, AMD CEO Dr. Lisa Su confirmed herself that the Zen 4 processors were launching soon, where said explained: "Looking ahead, we're on track to launch our all-new 5nm Ryzen 7000 desktop processors and AM5 platforms later this quarter with leadership performance in gaming and content creation".

We should expect to see many more details on AMD's upcoming X670E motherboard designs, where AIB partners should be showing off their designs in the coming days. AMD is also hosting its upcoming "Meet the Experts" event for enthusiasts and professionals from all of the major AIB partners, where they'll talk about their new X670E and X670 motherboard families of the future.

As for the next-gen RDNA 3-based Radeon RX 7000 series GPUs, Lisa added that they are going to launch "later this year". Not long now, folks!