Elon Musk has finally reached a milestone number of Twitter followers, and that number has arrived on Musk's birthday.

Tesla and SpaceX CEO Elon Musk has reached 100 million Twitter followers on June 28, 2022, the day of his 51st birthday. A massive uptick in followers occurred when Musk entered into a deal to purchase Twitter, the world's second largest social media platform, for $54.20 a share, or $44 billion. However, the deal is somewhat thrown up in the air as Musk has said the acquisition won't go ahead until Twitter can prove that less than 5% of its userbase are bot/spam accounts.

Earlier this month Twitter executives said that they would comply with Musk's request to provide him with userdata, and said that Musk will receive the full "firehose" of Twitter data that consists of a staggering 500 million tweets posted each day. Since Musk announced the deal to purchase Twitter the company's stock has dropped considerably, with its current price sitting at approximately $38 a share.

This discrepancy between Musk's offered price of $54.20 a share and the current price of $38 has been pointed out by Twitter's board of directors who recently urged shareholders to vote for the acquisition to be put through. If current Twitter shareholders sell their stock at Musk's price they will gain a 38% premium on Twitter's closing price in April 2022 - the last day before Musk revealed he already owned a 9% stake in the company.

Furthermore, Musk has been in the spotlight for a lot more than his attempt at purchasing Twitter, as the billionaire recently confirmed that the Cybertruck design is fully locked, and that Tesla is currently losing billions from two big "money furnaces". Notably, a former NASA administrator reaveled some history about Elon Musk's creation of SpaceX and how the idea came to him after being spat on by a Russian engineer. 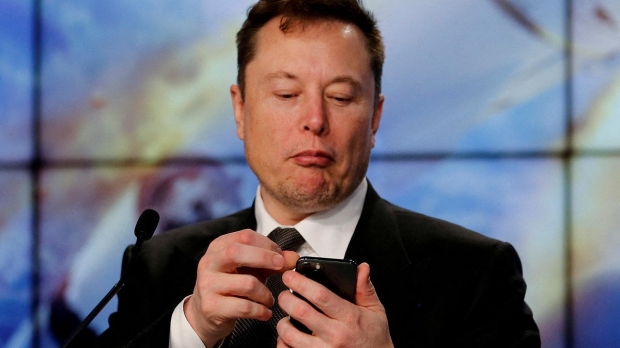 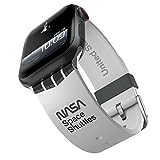