Jeremy Chrysler took to Twitter in October 2020 to bring up the issue of carbon dioxide concentrations spiking in his Tesla.

A recent promotional video posted to Tesla's Twitter account showing off the HEPA filter featured in the Model Y, Model S, and Model X that allegedly "removes >99.97% of dust, pollen, mold, bacteria and any airborne particles." Chrysler replied to the video with a retweet of his 2020 tweet, highlighting the spike in carbon dioxide concentration when using the air conditioner to recirculate air.

Chrysler measured the carbon dioxide concentrations in the car with and without recirculation and noted a steep climb from an ambient concentration of between 400 and 500 parts per million (ppm) to over 2,184 ppm in under ten minutes. The levels significantly dropped once Chrysler turned off recirculation. However, they did not return to baseline in the time frame shown.

The tweet tagged Elon Musk, which caught his attention, with Musk saying Tesla will look into the issue and see what they can adjust. However, he advised against using the recirculation feature in general, claiming the additional range advantage from using it is small. 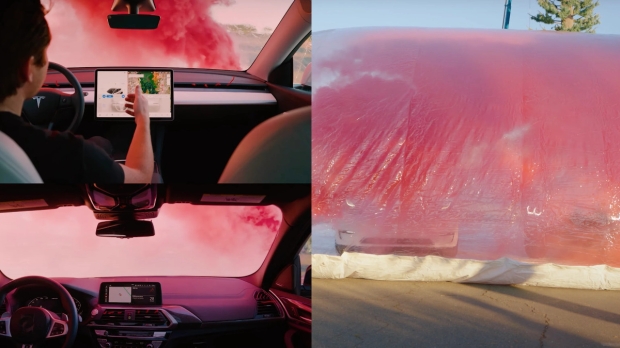 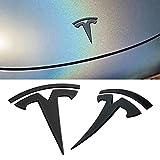