A paper discussing potential alien civilizations titled "Estimating the prevalence of malicious extraterrestrial civilizations" has been uploaded to the pre-print server arXiv. 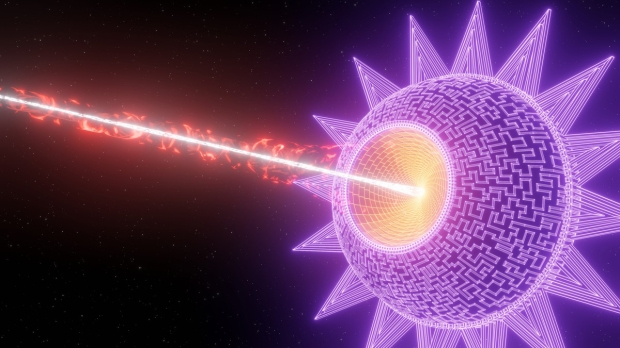 The paper is a thought experiment written by Alberto Caballero from the University of Vigo in Spain, who authored a recent paper on the origin of the famous Wow! signal, published in the International Journal of Astrobiology. The paper estimates that in our galaxy, the Milky Way, there are potentially about four "malicious extraterrestrial civilizations."

Caballero used data on how many external invasions have occurred over the last 50 years on Earth, meaning when one country invades another. Extrapolating this data to a galactic scale and pairing it with the estimation of as many as 15,785 civilizations that may inhabit the Milky Way allowed Caballero to determine that about 4.42 alien civilizations could be malevolent towards us. However, only 0.22 civilizations are capable of interstellar travel.

"I did the paper based only on life as we know it. We don't know the mind of extraterrestrials. An extraterrestrial civilization may have a brain with a different chemical composition and they might not have our empathy or they might have more psychopathological behaviors. I found this way to do [the study], which has limitations, because we don't know the mind of what aliens would be like," Caballero continued.

A Short Guide to the Search for Extra Terrestrial Intelligence (2022)