The Twitter user @StarshipGazer has snapped a photo of SpaceX's Starship with an odd-looking payload door.

The photo is of Ship 24, a prototype build of SpaceX's Starship rocket, which SpaceX hopes to send to Mars eventually. A hatch on the ship's side, possibly a payload door, potentially for deploying Starlink satellites, was spotted sitting ajar, perhaps simply in the process of opening or closing or potentially even broken.

Last month, a part of Booster 7 was shown to be damaged in a leaked photo, which was developed for use with Starship. If the hatch captured recently is also damaged, the timeline for Starship's upcoming orbital test flight may be delayed even further. The previous Starship prototype, Ship 23, has allegedly been scrapped, with parts going toward Ship 24's development, and Ship 25 and Ship 26 are also currently under construction.

That is, if the Federal Aviation Administration (FAA) can complete its Programmatic Environmental Assessment (PEA) of Starship before SpaceX is fully ready to go. Currently, Starship is grounded until it passes the assessment, which is due to be completed no sooner than May 31st, 2022, although this date was arrived at after numerous delays. 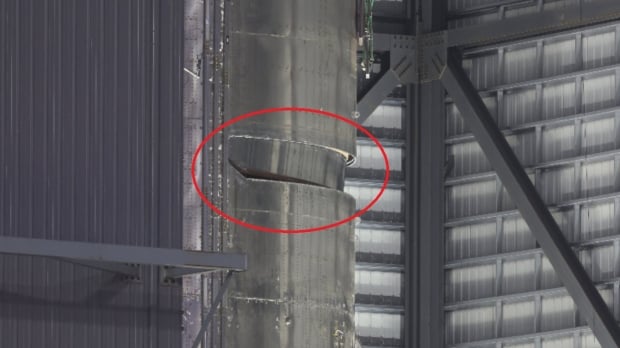 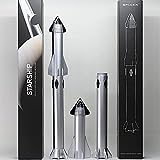